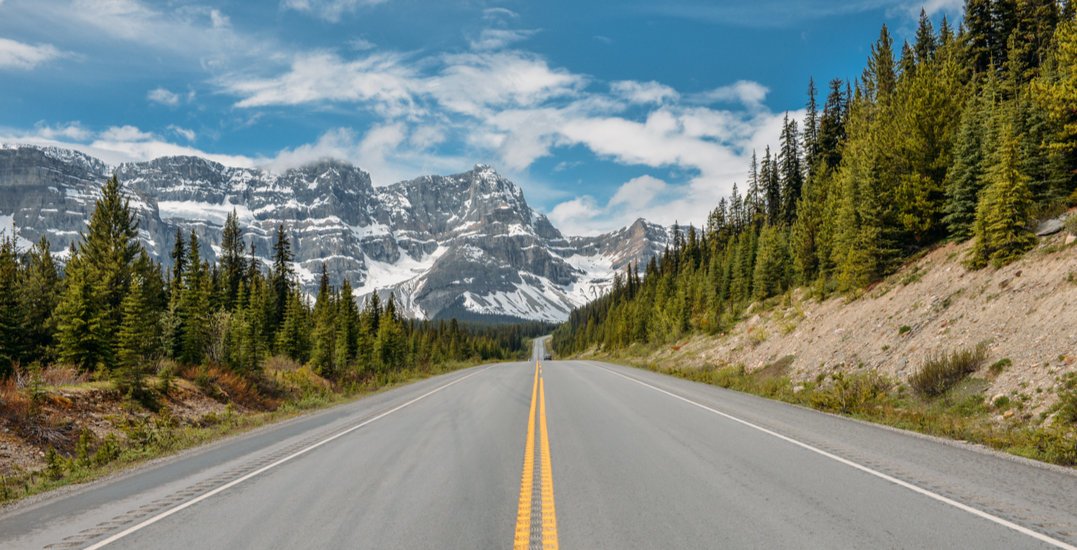 Those taking the scenic northern route from Calgary to the Rockies will have a bit more room to drive along Highway 1A.

The Province of Alberta has announced that the planned widening project will be moving forward following an agreement made with the Stoney Nakoda First Nation.

The release notes that survey work had already begun to get an idea of the scope of the project as a whole, which is expected to cost $76.5 million.

“This important project is going to make life better for Albertans. I am proud that we have made this agreement with the Stoney Nakoda,” said Alberta Premier Jason Kenney in a release.

“This highway expansion will improve both safety and economic opportunities, while ensuing that our First Nations are real partners in prosperity.”

The release notes that approximately 2,000 vehicles travel on the highway daily, and that the project expects to widen 29 km of the highway from 6.7 metres to 13 metres, allowing for shoulders on either side.

“I am thrilled that a mutually beneficial agreement between the Stoney Nakoda First Nation and our government to expand the Alberta 1A highway has finally been reached, after years of inaction,” said Banff-Kananaskis MLA Miranda Rosin, in the release.

“This well-warranted update to our infrastructure will ensure the safety of all who travel Highway 1A, including tourists, business partners, and those who call the Canmore-Cochrane corridor home.”

The project is expected to take two to three years to complete — once a contract is awarded, of course — and there is currently $26.5 million allocated from Budget 2019.