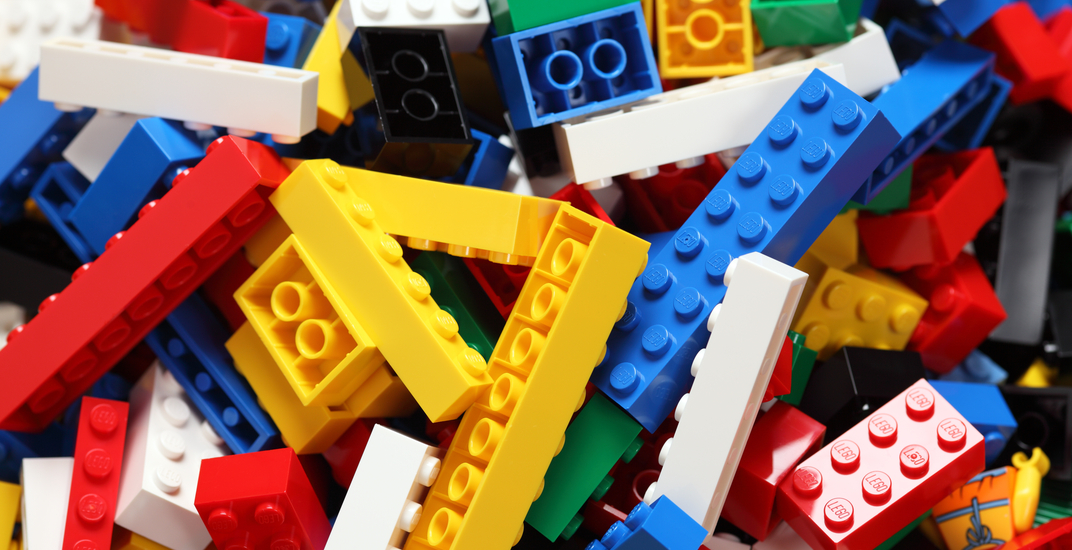 This summer, Toronto’s LEGOLAND Discovery Centre will be celebrating Canada Day in the most epic way — by building a massive Canadian flag entirely out of LEGO bricks.

And by massive, we mean it’s going to tower 20-by-10-feet above the ground.

The massive flag will be constructed on Monday, June 25 to Thursday, June 28 before it’s submitted into the Guinness World Records as the Largest LEGO Brick Flag.

Following the Guinness World Records title attempt, the record-breaking, 500-kilogram (1,100 lb.) flag will be hosted at the attraction for guests to marvel in.

“We’re proud to be a part of history, and for guests to enjoy the flag in our attraction for years to come.”

The existing record title for the largest LEGO brick flag is held by Oman Avenues Mall, in Oman, for a 7-by-13 ft. flag built in 2017.

General admission tickets are available online now at a discounted rate of $18. Children two and under are free.

More information regarding the Guinness World Record attempt can be found here.