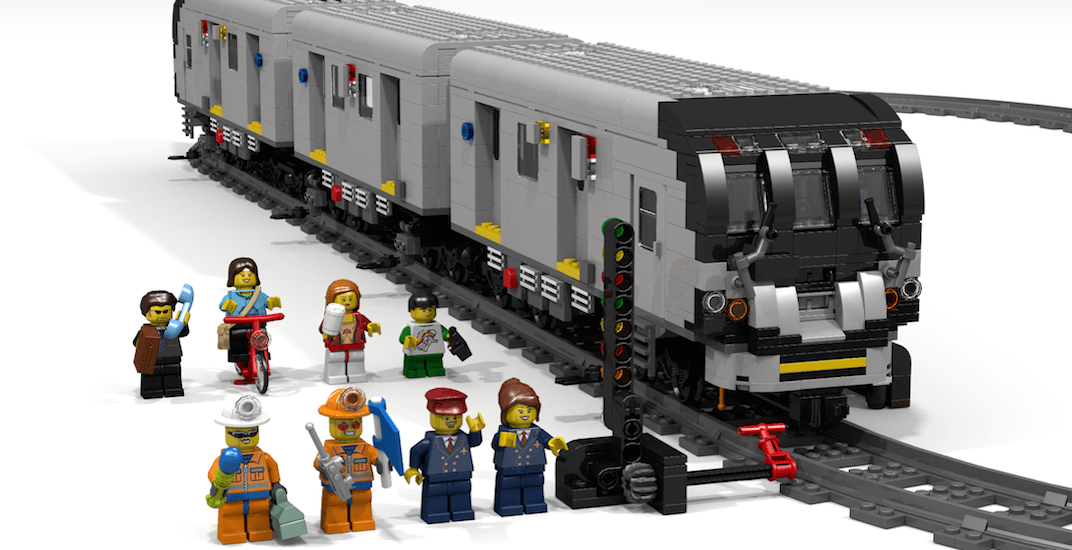 Over the years, we’ve seen people recreate TTC buses and Toronto police and emergency workers out of LEGO. But we’ve never seen anyone recreate the iconic TTC subway.

Until now, that is.

Aaron Chapman is a TTC subway operator by day and an avid LEGO collector by night.

Recently, Chapman fused his two passions together and created an incredible replica of a Toronto Rocket Subway Train in LEGO form, with pieces he’d acquired from other building kits. 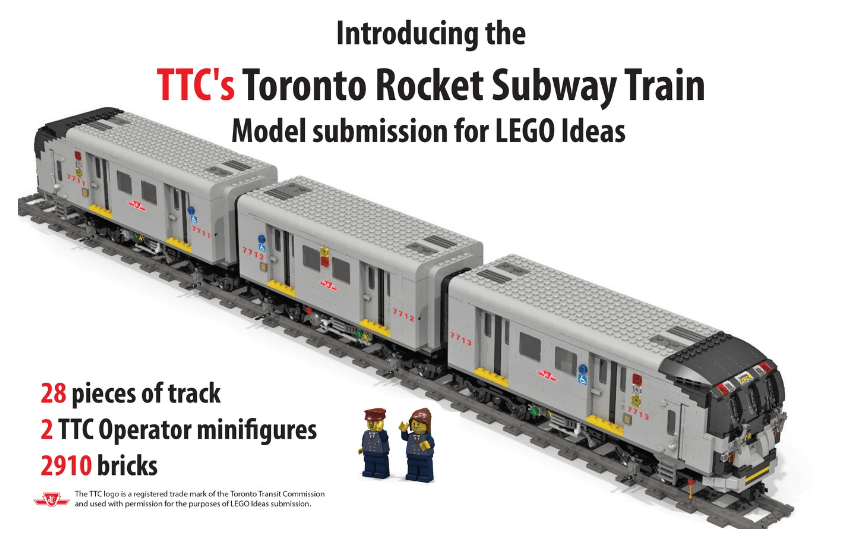 Following the completion of his masterpiece, people started asking Chapman if he could make them their own copies of his TTC subway model.

“With that in mind, the project quickly evolved from a simple display model into a fully functioning playset with all the detail I could think of,” wrote Chapman online.

Chapman then spoke with the staff at his local LEGO store at Yorkdale Mall, who informed him that customers are always looking for “Toronto” themed sets and that they thought the Toronto Rocket Subway Train set would be a huge hit.

This led Champman to design an even more grandiose model, complete with more authentic TTC details. 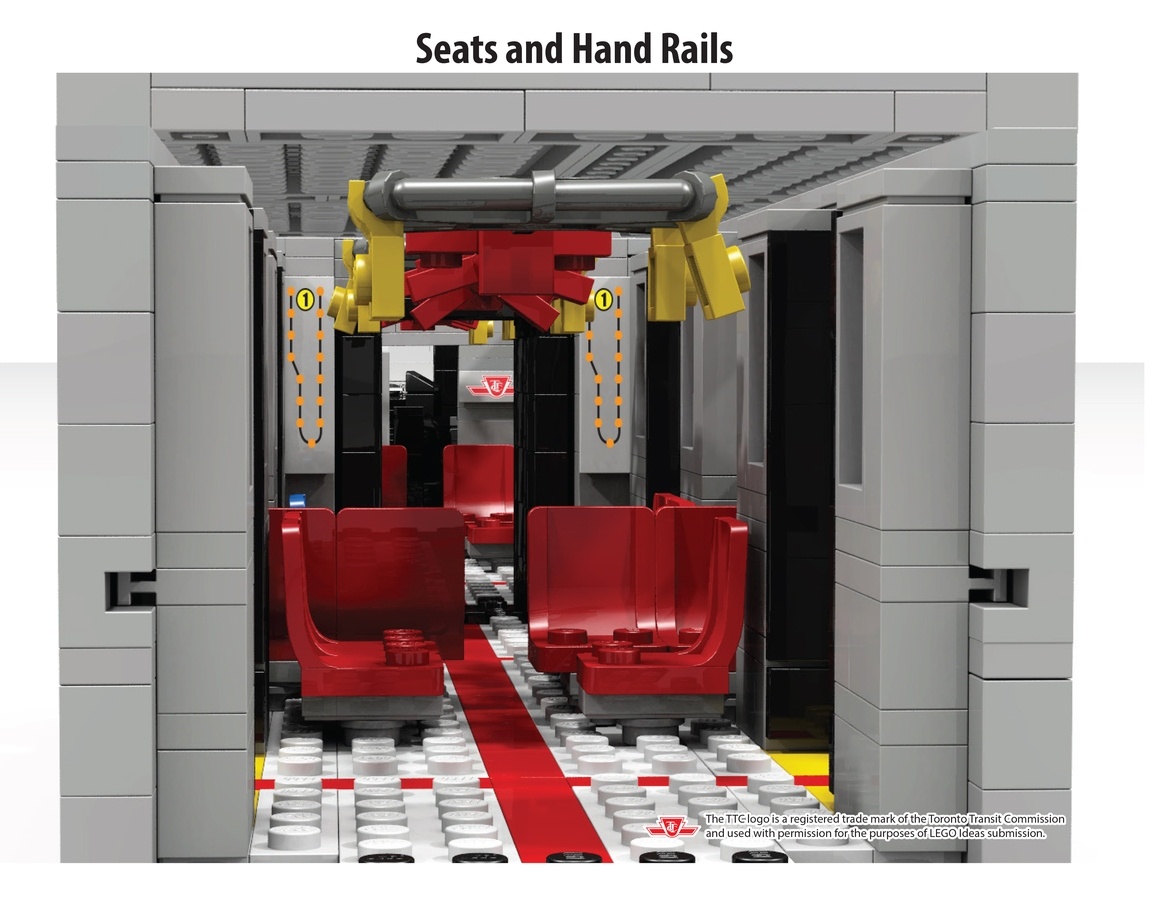 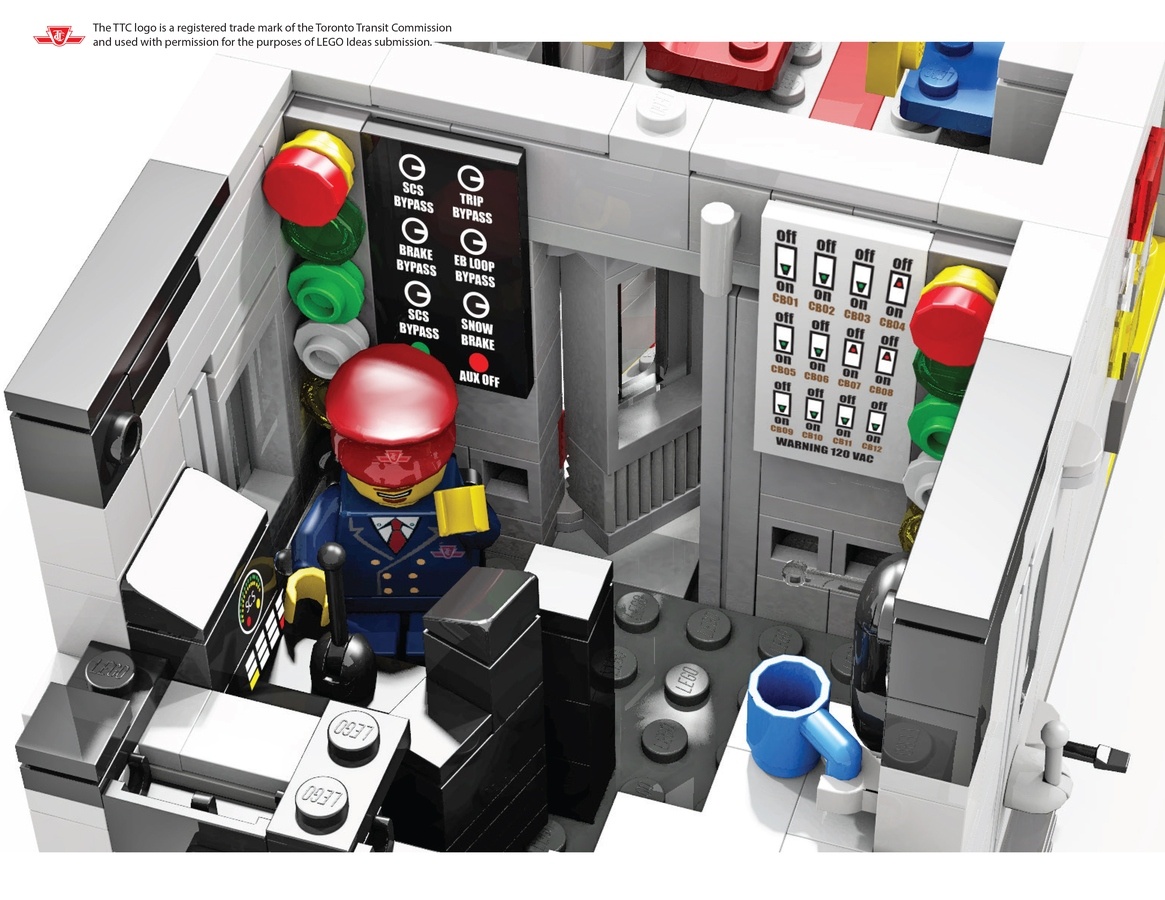 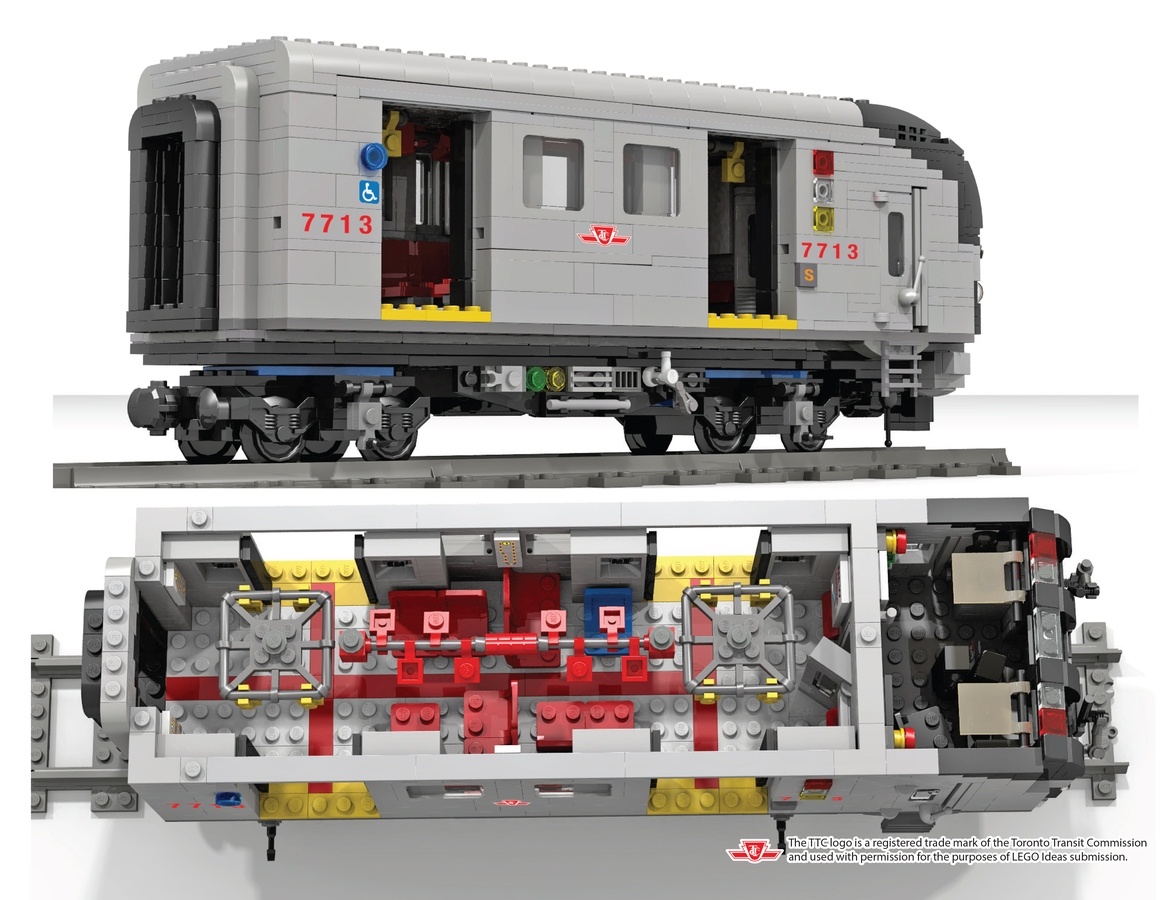 Upon completion, Chapman shared his model on LEGO Ideas, a site made for fan-made projects with the hopes of turning his model into an official LEGO set.

If he gets 10,000 supporters within two years, LEGO will review his model and potentially approve it so the public can purchase it for themselves.

If you want to show Chapman your support you can visit his LEGO Ideas page and cast your vote.