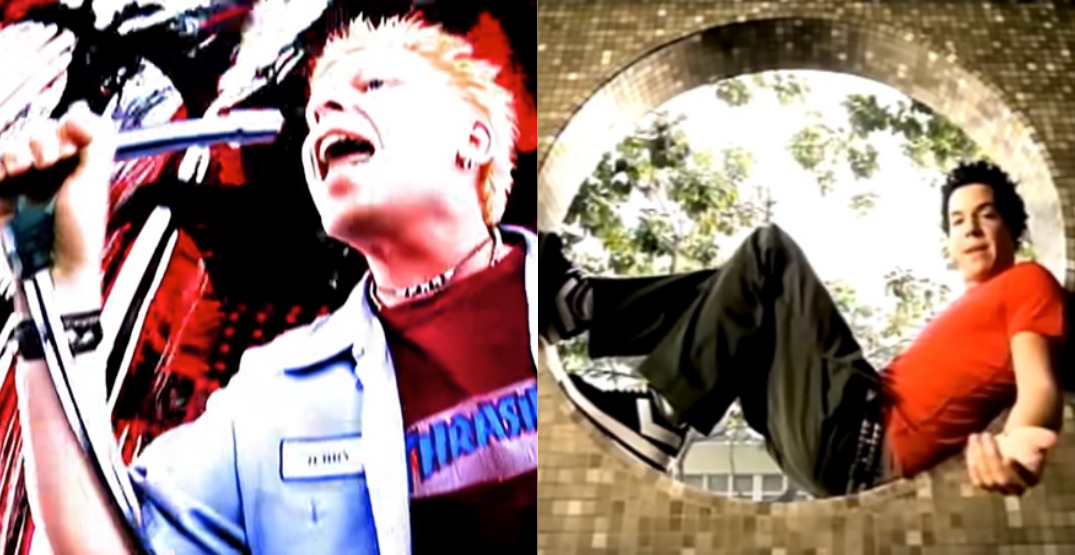 The Offspring, probably best known for their hit track Pretty Fly (for a white guy), are coming to Calgary, but they’re not alone as they’re bringing Simple Plan along for the ride.

The two pop-punk bands, who were huge in the 90s and 2000s, are embarking on a massive Canadian tour and will hit the Scotiabank Saddledome in Calgary on February 25, 2022.

Tickets go on sale for the general public at 10 am on Friday, November 5, through Live Nation.

The Offspring and Simple Plan will be playing a variety of shows across the country, with Vancouver as the last stop on their Canadian tour on March 3, 2022.

When: Friday, February 25, 2022
Time: 8 pm
Where: Scotiabank Saddledome (555 Saddledome Rise SE, Calgary)
Tickets: On sale to the general public at 10 am on Friday, November 5, through Live Nation