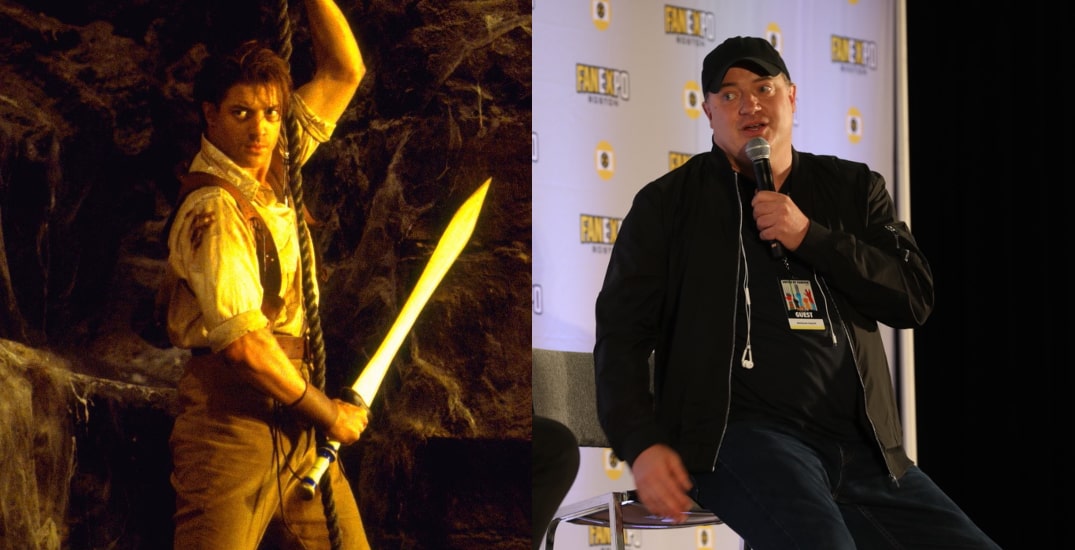 The highly anticipated Calgary Comic & Entertainment Expo is just around the corner and a massive star has newly been added to this year’s lineup.

On Tuesday, the Calgary Expo announced that Brendan Fraser will be a celebrity guest at the Stampede Park-held event. Fraser is beloved for his role as Rick O’Connell in The Mummy trilogy. 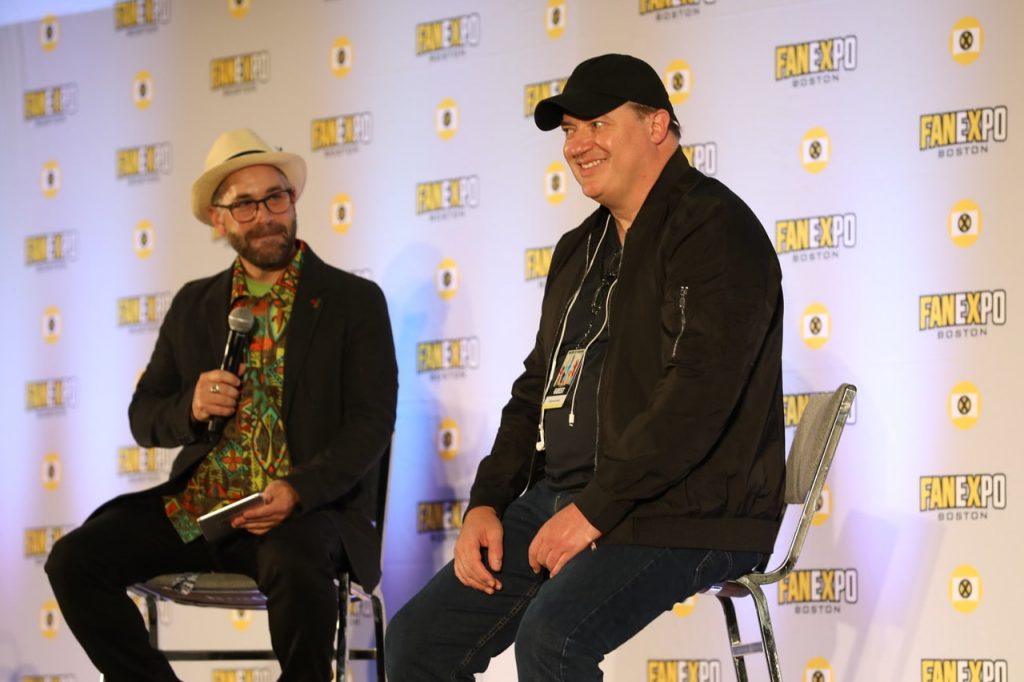 Fraser also starred in some of the 1990s’ biggest hits, including Encino Man, George of the Jungle, as well as critically-acclaimed films like Gods and Monsters and Crash. 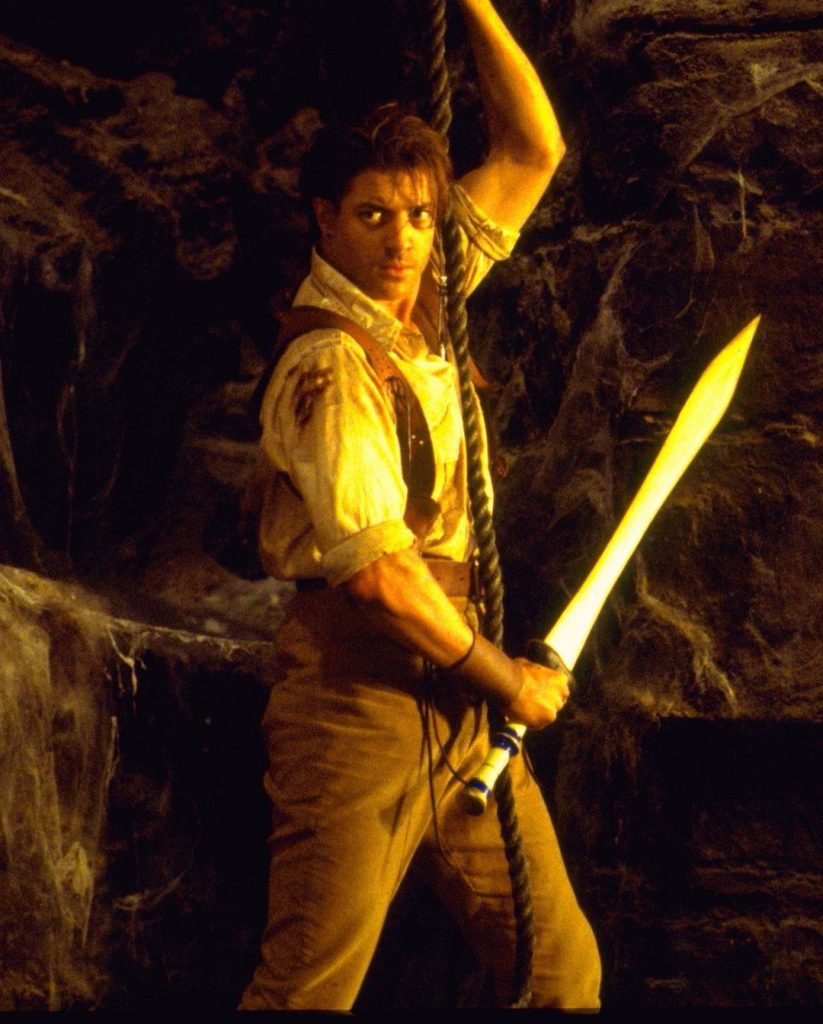 More recently, the Canada’s Walk of Fame inductee has been entertaining fans with roles in Doom Patrol and Titans. Fraser will also be appearing in the upcoming Batgirl and Martin Scorsese’s Killers of the Flower Moon.

Running from Thursday, April 21 to Sunday, April 24 at Stampede Park, the activity-filled four days will celebrate everything from comics to gaming, cosplay, and more. Calgary Expo is regularly attended by more than 90,000 fans of all ages. 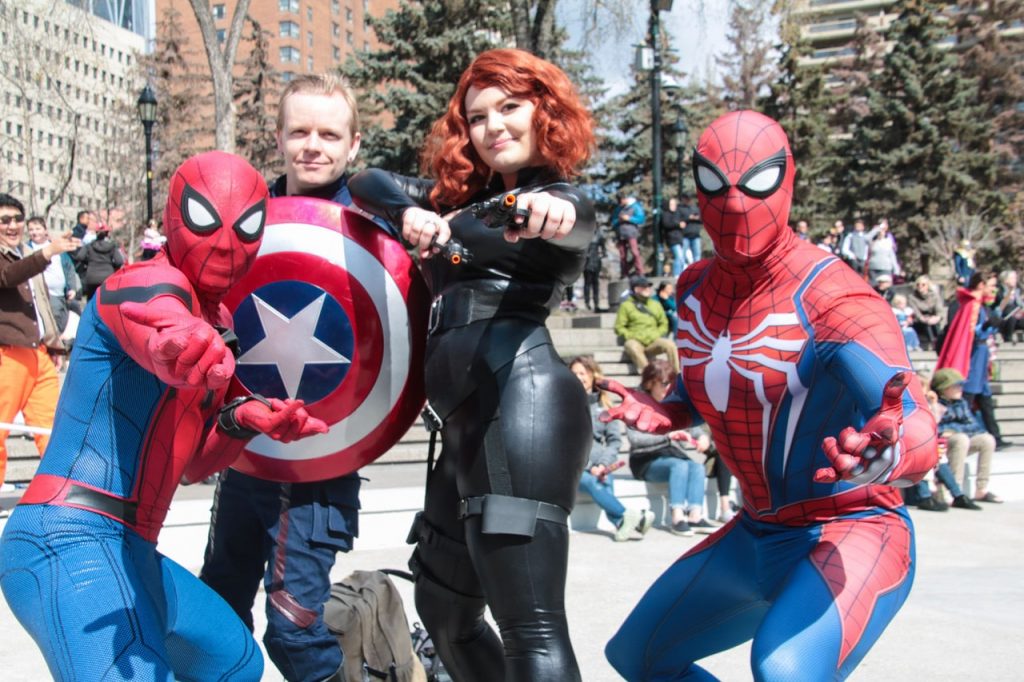