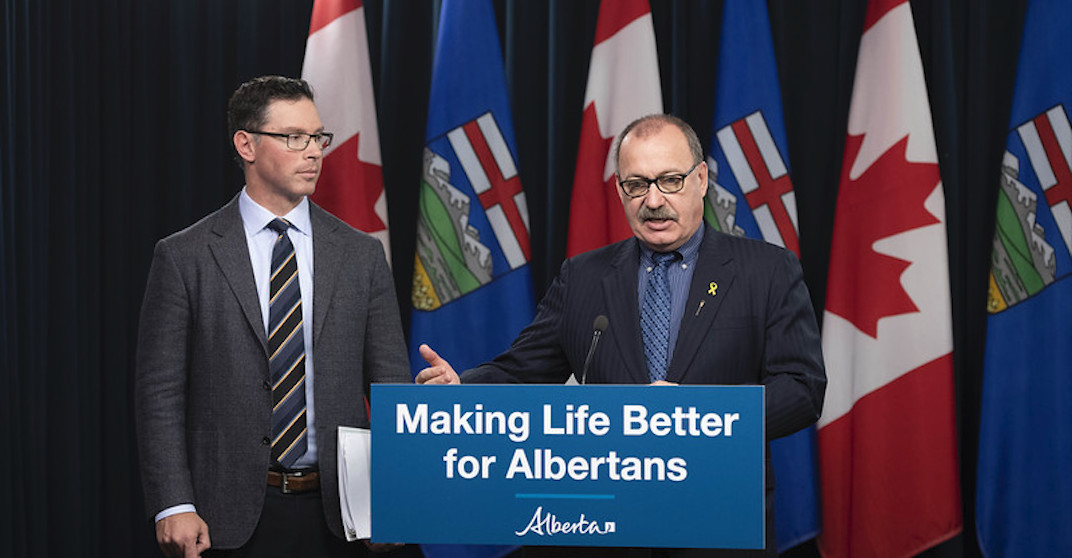 Changes to Alberta’s traffic enforcement could be coming, as the province announced Tuesday a temporary freeze on photo radar equipment.

The provincial government will be working with municipalities and police agencies to examine how Automated Traffic Enforcement Technology, commonly known as photo radars, can be used more effectively.

According to a release from the province, “effective Dec. 1, 2019, municipalities and police agencies will not be able to install new or upgraded photo radar devices or deploy existing photo radar equipment to new locations.”

The freeze will be in place while the government reworks rules for photo radar site selection, operational restrictions, and data collection.

An independent third-party review of photo radars was completed in September 2018 and found that data is limited and inconsistent.

“The review indicated better data collection and reporting requirements are needed to ensure photo radar is used to maximize safety, not revenue,” says a government release.

“Albertans are skeptical about the impact photo radar has on safety and we do not have useful data to analyze so we can make a decision,” said Minister of Transportation Ric McIver.

“Alberta has three times as many photo radar units per capita as British Columbia, but our roads are not meaningfully safer.”

The September 2018 review also found that over a 10-year period, Alberta saw a reduction in collisions overall, and of that, photo radar was responsible for a 1.4% reduction in traffic collision rates and a 5.3% reduction in the proportion of fatal collisions.

“We are conducting this review because Albertans need to have confidence that photo radar is an effective way to keep people safe. I look forward to working with the minister of transportation to understand the value of photo radar and see if it’s worth preserving,” said Doug Schweitzer, Minister of Justice and Solicitor General.

The updated rules will look to ensure photo radars could be used more effectively to maximize traffic safety outcomes.

More information about the 27 municipalities in Alberta that currently use photo radar can be found online.