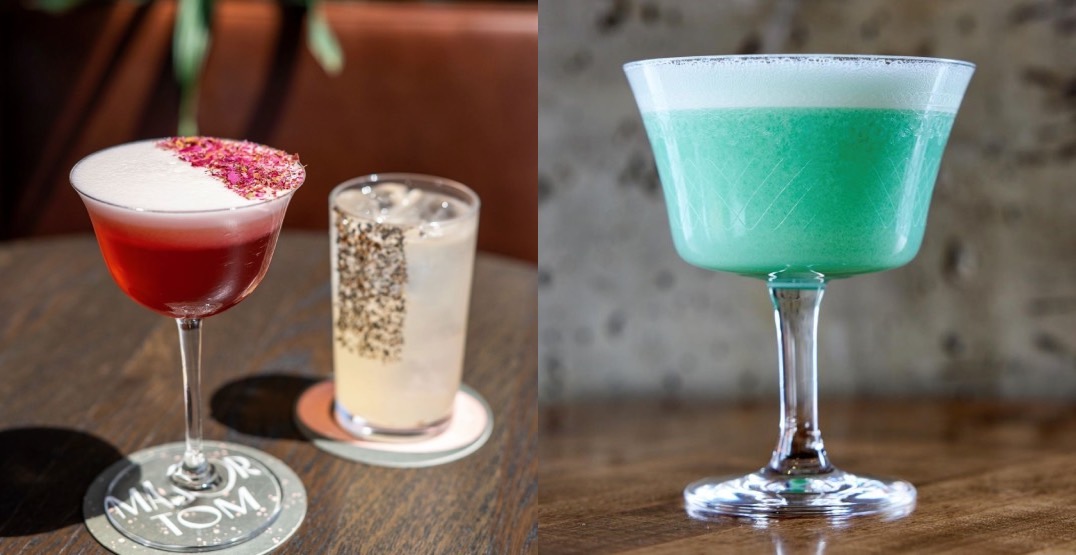 The 16th Annual Spirited Awards nominees have been announced and there’s some seriously legit Canadian representation on the list of honourees.

These annual awards, which aim to celebrate excellence in the drinks industry worldwide, have become one of the food and beverage industry’s most sought-after awards.

The Tales of the Cocktail, a local, national, and international non-profit organization, is based in New Orleans. These nominees were announced on May 5, with the final ceremony happening on July 28.

First, bars and restaurants are nominated for the award through a submission form on the Tales of the Cocktail.

After that, a committee of respected bartenders, bar owners, educators, and writers from across the globe voted on each establishment from one to five to come up with this list of nominees.

Calgary’s own Milk Tiger, Paper Lantern, and Proof were all nominated for Best International Cocktail Bar at the 2022 Spirited Awards.

Major Tom, one of the most exclusive restaurants in Calgary, received a nomination for Best New International Cocktail Bar.

The cities across Canada that have bars and restaurants nominated for a Spirited Award include Montreal, Halifax, Toronto, Vancouver, Calgary, Edmonton, Quebec City, Victoria, Whistler, Cambridge, and Dartmouth.

“We are honored to take this opportunity to thank all of our colleagues in the cocktail community for their contributions to the industry, and offer our congratulations to all of this year’s regional honorees,” Wayner added.

A post shared by Tales of the Cocktail (@tales_of_the_cocktail)