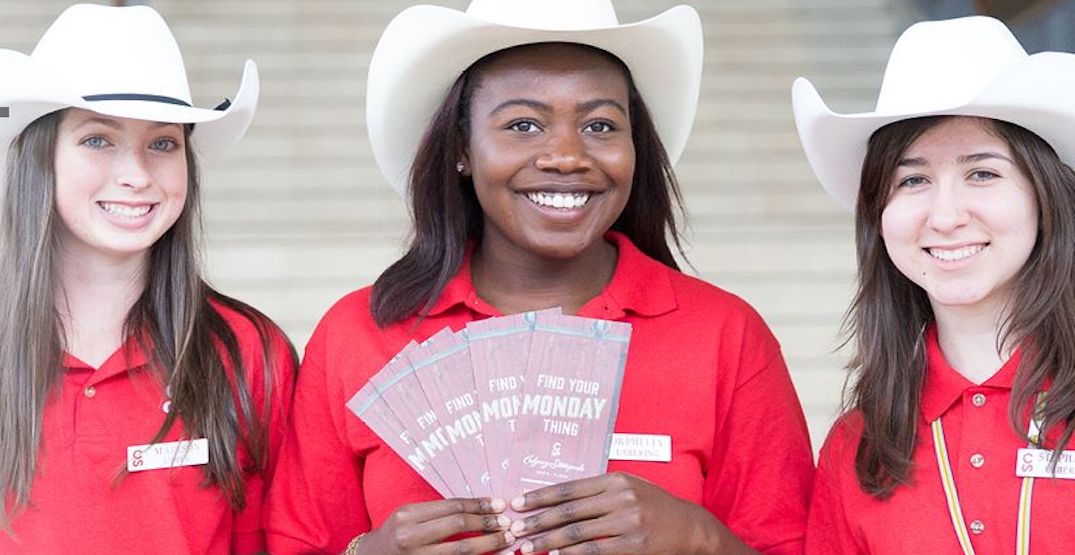 With a lowered minimum wage for Alberta’s youth coming into effect on June 26, many Stampede workers were left wondering what their paycheques would look like this summer.

The new minimum wage will drop hourly pay down to $13 for students under 18 who are working 28 hours per week or less while school is in session. During the summer, spring break, and winter holiday, employers will be able to pay those students a minimum of $13/hour for all hours worked, while still having to pay 18+ workers $15/hour.

The Calgary Stampede — and over 200 other companies within Alberta — have since decided to stick by the existing $15 minimum wage for everyone, regardless of age.

According to a statement from the organization, the $15 minimum wage will stay… at least for this summer.

“The Calgary Stampede supports the Provincial Government’s proposal and will evaluate the opportunities it would afford for the future,” the statement reads.

“Given the timing of the proposal, we don’t anticipate any significant changes to our hiring plan for Stampede 2019.”

A website titled Alberta15 was created to showcase the companies paying what it states is a living wage (though it is noted that the “living wage” fluctuates throughout the province, as seen here), and includes a built-in “I Call Bullshit” option for anyone wanting to call out employers on the list who may not be entirely truthful about how much they’re paying their under-18 employees.

Some of the largest employers on the list include Costco Wholesale, TransCanada Pipelines, and Goodwill Industries of Alberta.

“This is a list of employers that have self-professed to pay a living wage in Alberta to all employees regardless of Premier Kenney’s roll-backs or other loopholes,” the website states.

“We encourage you to do your own research, but this should serve as a good jumping-off point for places you can support if you believe that ALL Albertans should make a living wage for 40 hours of work per week.”

The website also includes an interactive map for anyone looking to support, or apply to, any of the listed businesses. 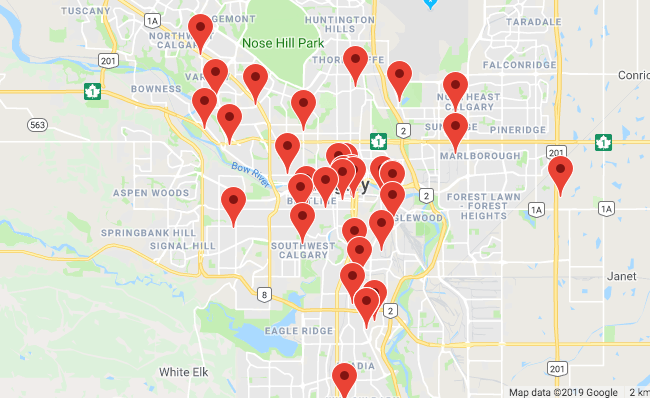 A full list of self-proclaimed $15/hour minimum wage employers can be found here.