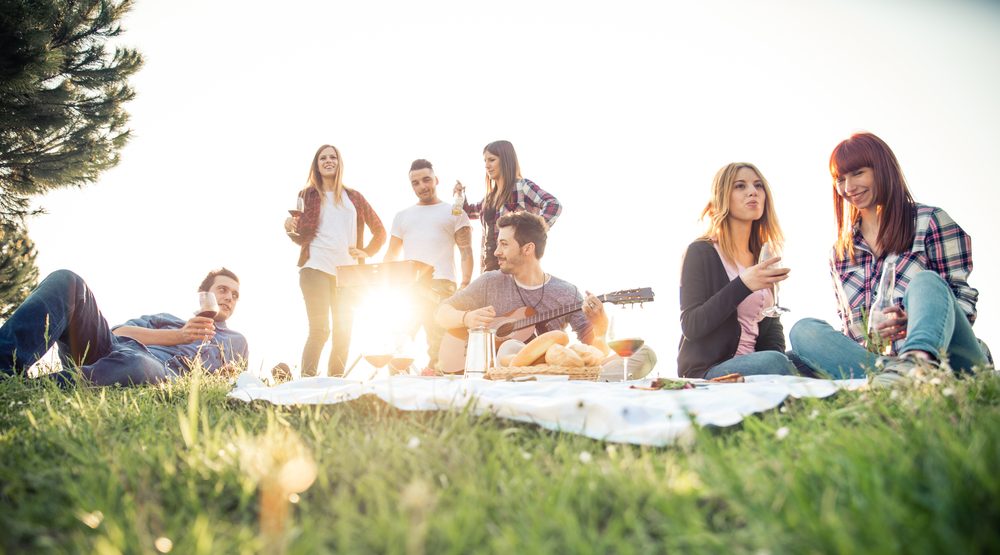 Calgarians looking to (legally) enjoy a cold one while hanging out at the city’s many picnic sites will have to wait until next year to do so.

The City of Calgary launched an online survey earlier this year asking residents how they felt about the possibility of allowing liquor in Calgary parks, and though a slim majority was in favour, the city has now announced that it will be postponing the project until 2020.

“With a divided public opinion,” said Laura Smith, Calgary Parks business and policy planner, in a release from the City, “we need to make sure a pilot project is well thought out to ensure logistical and enforcement issues are addressed and park experiences remain positive for all Calgarians.”

Over 15,000 people responded to the release, with many Calgarians expressing concern about what could be an increase in drunken behaviour and drunk driving as a result of the relaxed liquor laws.

However, the initial online survey announcement stated that rules will still be in place to discourage any negative outcomes.

“No person shall engage in any conduct which may disturb the use or enjoyment of any other user of a park. Public intoxication would not be tolerated.”

The city stated that it will be working with stakeholders towards launching the program for the 2020 summer picnic season.