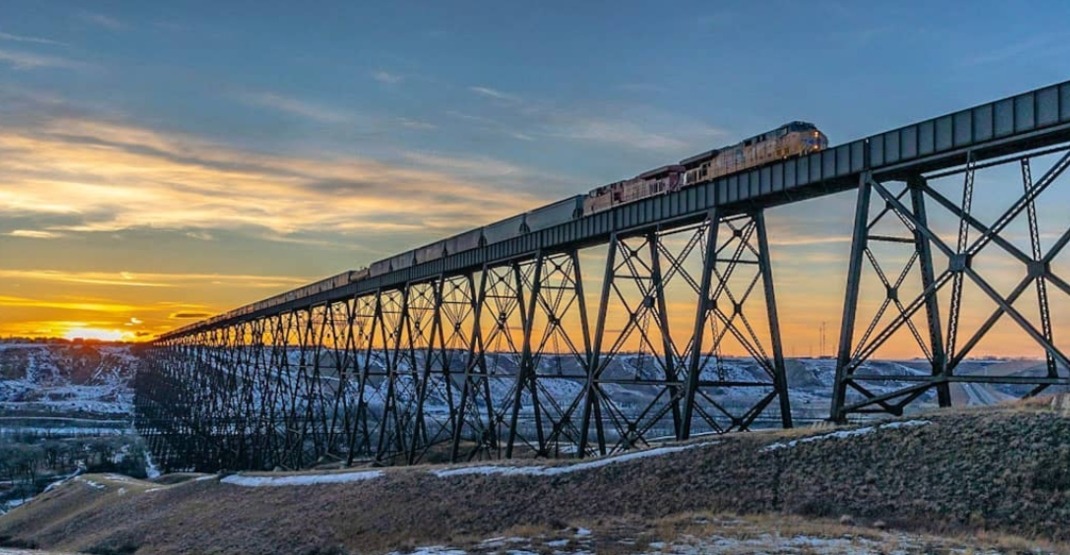 Listen up, Alberta, because there’s a new player taking a seat as one of the largest cities in the province.

The City of Lethbridge’s total population has officially reached over 100,000 people as of Monday, June 25, surpassing the City of Red Deer as the third largest city in Alberta.

Red Deer is being a good sport about it, though. In a typically-Canadian fashion, the two cities exchanged a few words of support about the occasion.

Oh shucks. Thanks! Being fourth is a pretty great place to be too. We would know. 😉 If you want to be “rebels” and wear a ‘Canes jersey, we’re not going to stop you! #friendson #weheartreddeertoo