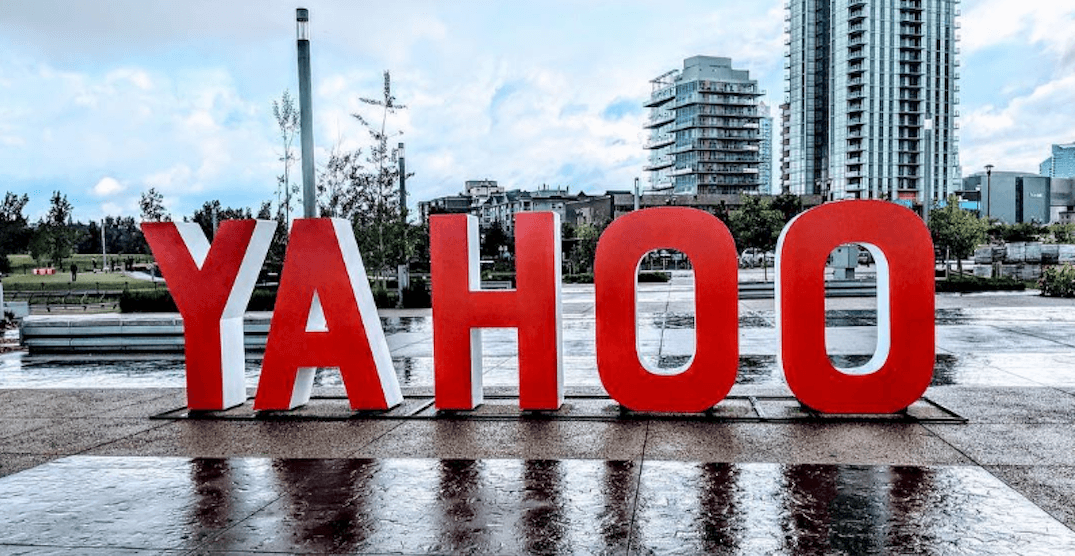 Toss on that cowboy hat and pull up those boots, because admission to the Calgary Stampede is free from 11 am to 1:30 pm today.

Organizers of the Greatest Outdoor Show on Earth have made free admission after the parade into an annual event, keeping the party going as attendees make their way towards the Stampede Grounds in droves.

The first official day of the Stampede is undoubtedly going to be a busy one (though maybe somewhat less-so given the current weather), and with so many people migrating from downtown, making it from the parade to the grounds is your first order of business to get that sweet sweet free admission.

You’ll be able to do so by catching a shuttle bus from Macleod Trail and 7th Avenue SW or 1st Street and 7th Avenue SE, or by hopping on the Red Line CTrain and heading eastbound to Victoria Park/Stampede or Erlton/Stampede stations.

Of course, if you want to save yourself the hassle of catching a bus or train at the same time as half the city, you could always take the Shoelace Express — the Stampede grounds are only a 10 to 15-minute walk away from City Hall Station!

Once you finally do make it to the gates you’ll likely be facing a sizeable line (unless you left downtown early and powerwalked the whole way there), but just know that the wait will definitely be worth it!