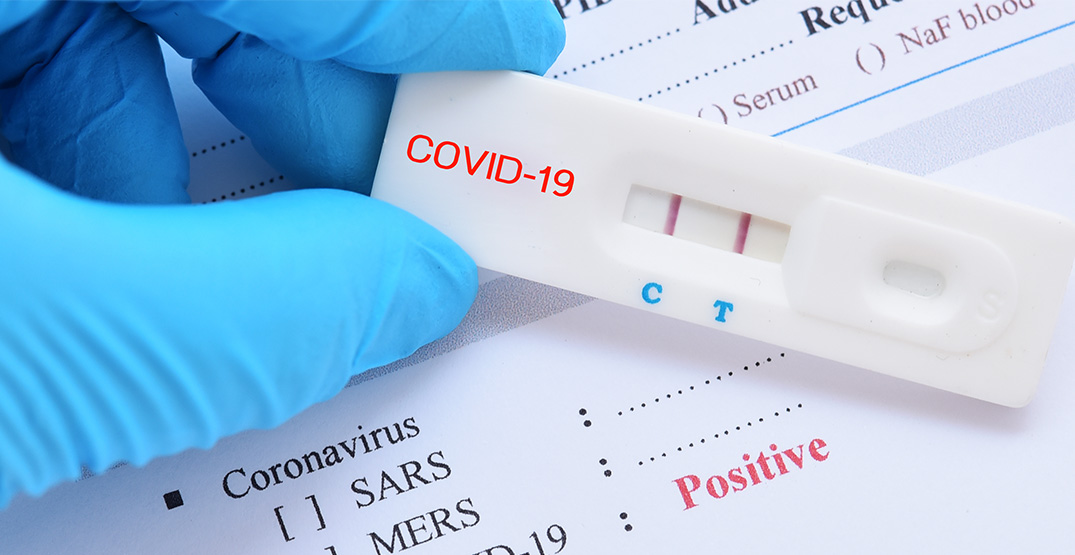 Canada is officially in its sixth wave of COVID-19, confirmed Canada’s top doctor.

Dr. Theresa Tam says the rise in cases is a result of BA.2, or “stealth Omicron,” alongside the easing of public health measures.

“We are seeing that resurgence whether you call it the sixth wave or however many waves there is in your local jurisdiction,” she said during a press conference on Tuesday.

LIVE: Federal update on the response to COVID-19 https://t.co/Xpayx42Bwg

According to the federal government, as of April 12, there are close to 200,000 active cases of COVID in Canada.

Dr. Tam pushed for people to get boosters throughout the presser.

“It is a resurgence, and that is why it is important to get that booster now,” she said. “The National Advisory Committee on Immunization (NACI) is still recommending that even if you’ve been infected, you should get a booster, but you don’t really need to get it until about three months out from your documented infection.”

Dr. Tam also addressed the mask mandates that have been lifted by provinces like Ontario and Alberta. While she didn’t directly tell provinces to bring mask mandates back, she said it would be helpful to “take the guesswork out” for people unsure about what they should be doing.

“I think just as a general rule of thumb, wearing a mask is important right now,” said Tam.

Tam also announced that youth ages 12 to 17 are now eligible for a COVID-19 booster shot as of Tuesday.