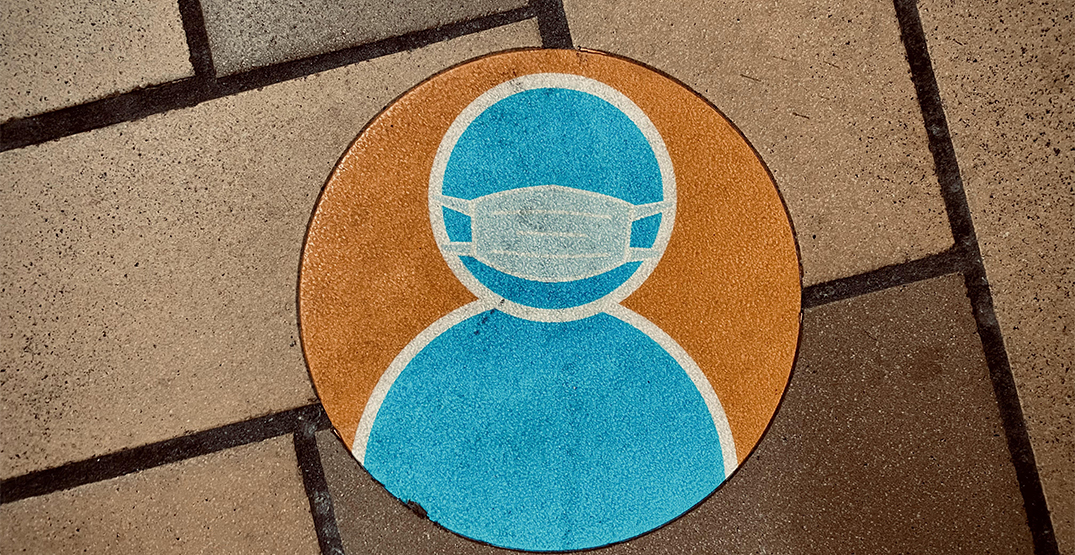 As COVID-19 cases in the province climb, health officials are weighing the possibility of maintaining masking in high-risk settings.

“We’re actively reviewing it,” Moore said of the mandate set to be lifted on April 27.

He added that he and his team are actively working on a draft for a recommendation calling for masking to stay in place in select indoor settings.

As Ontario works its way through a sixth wave of COVID-19, Moore said it’s unlikely the wave will subside anytime soon.

“We think this wave is not going to be settling until the middle or end of May,” he said.

Once the recommendation has been presented to the Government of Ontario, it will be up to them to decide to act on it.

While Moore said that masking may remain in these high-risk areas, he added that a universal masking mandate is not in the cards right now. He emphasized that he strongly recommends everyone wear a well-fitted mask in all public indoor settings and that a mandate could return in the future.

“While we will not be reinstating the broad mask mandate at this time, we should all be prepared,” he said. “We may need to resume our requirement for mask-wearing indoor public spaces.”