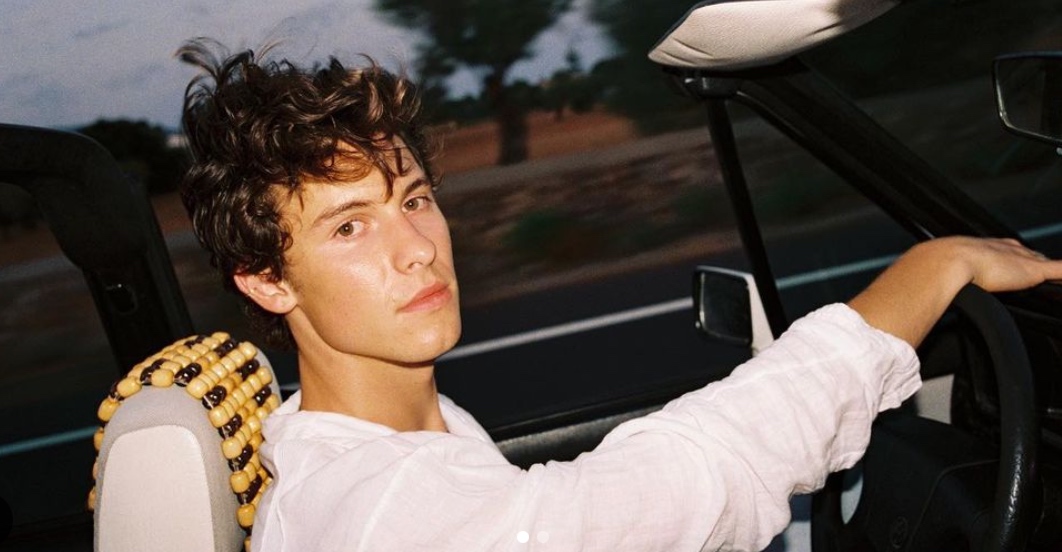 Ready for the roar of a concert again? Canadian singer Shawn Mendes has announced the dates for his Wonder tour, and he’s rolling into Edmonton.

Mendes will be taking the stage at Rogers Place on July 5, 2022 with opening act Dermot Kennedy.

His two other Canadian stops are Vancouver on July 2 and Montreal on August 15.

There is a ticket limit of six for the concert, and Rogers Place requires proof of COVID-19 vaccination or a negative test within 72 hours of event time to attend this event.

Tickets go on sale to the general public on Thursday, October 10, at 10 am local time.

Mendes last performed in Edmonton in 2019, when his Shawn Mendes: The Tour made a stop at Rogers Place on June 16, 2019.