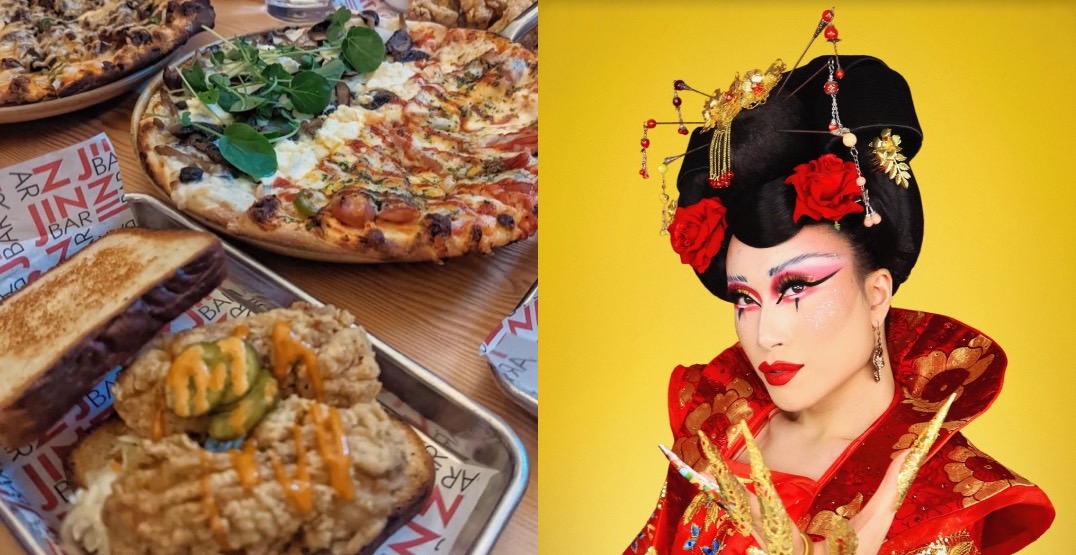 Sashay Fillet!, a competition combining the world of culinary arts and drag performances, is returning to Calgary this month.

This was a popular event that YYC hasn’t had since 2019, and it’s roaring back for the Calgary Pride Festival at The Rooftop.

Hosted by RuPaul’s Drag Race alum Yuhua Hamasaki, this showy competition features four highly-skilled chefs who are paired up with four well known drag performers. The entire show, like the Shake, Stir, and Rainbow! cocktail week, is in support of the Skipping Stone Foundation.

The pairs will then be judged by a panel of local personalities who will dramatically eliminate each team one by one until just one team is crowned the champions. It’s a night of canapé stations, cocktail stations, drag songs, and suspense.

“I am so excited to come back to Calgary since hosting the first-ever Sashay, Fillet! in 2018,” said Yuhua Hamasaki in a media release.

“This is one of the most fun food events you can experience during Pride season and I love watching the chef world and the drag world come together like this. It’s going to be a fabulous time!”

Grab your tickets because you won’t want to miss this exciting event. 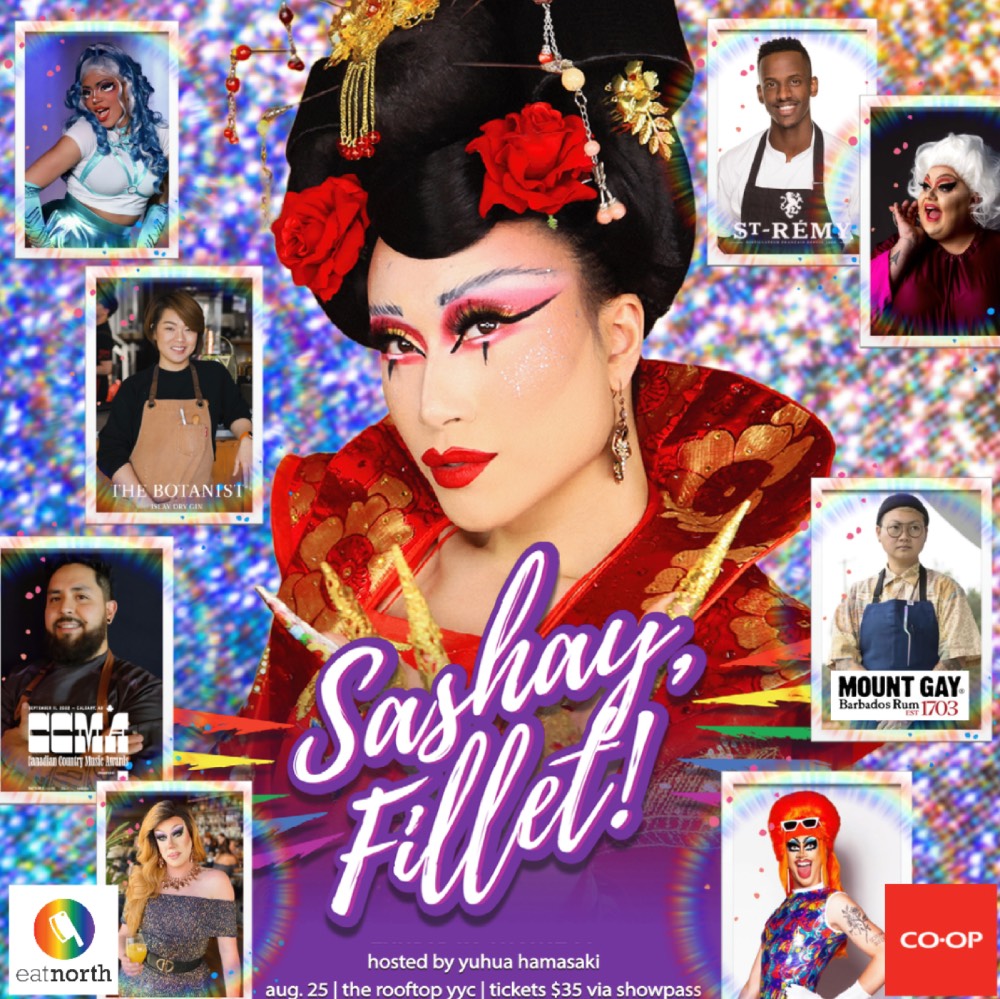