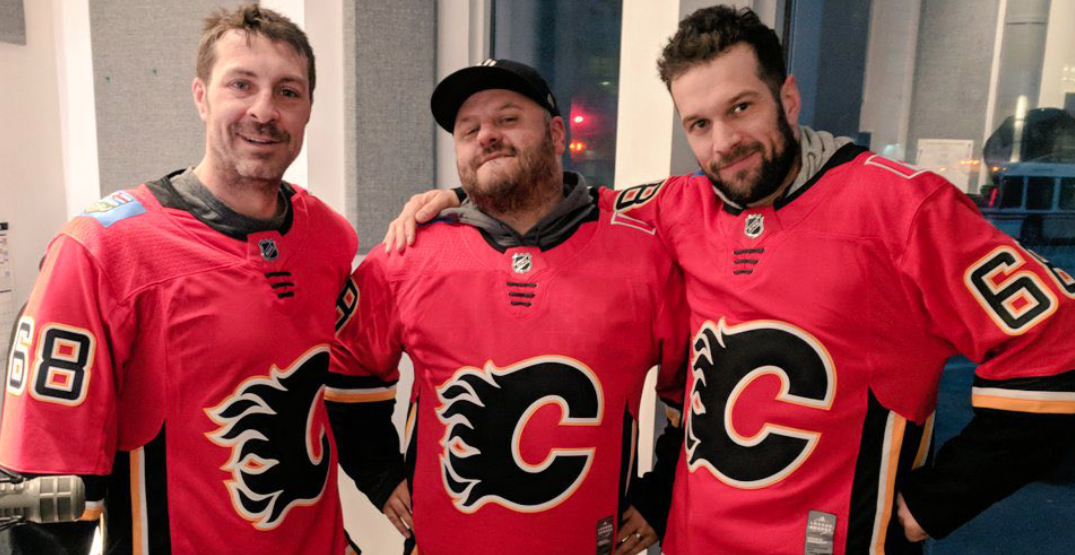 Another integral member of Sportsnet 960 has departed the station.

He is stepping away from the station for personal reasons.

Very surreal to hear @SNRyanPinder sign off for his last shift @Sportsnet960
He would often refer to himself as a “side car” meaning he was never the main host of a show at 960. It’s bullshit because he didn’t need his name in the title to be the star of the show.

The pair had been partners on the “Boomer in the Morning” show. Rhett Warrener, who had also co-hosted the morning show alongside Molberg and Pinder, left the station in March.

Pinder shuffled to “Flames Talk” in the afternoon with on-again, off-again co-host Pat Steinberg after Molberg left, with “The Big Show” shifting to the morning slot.

The moves come after the station reconfigured its lineup in January.