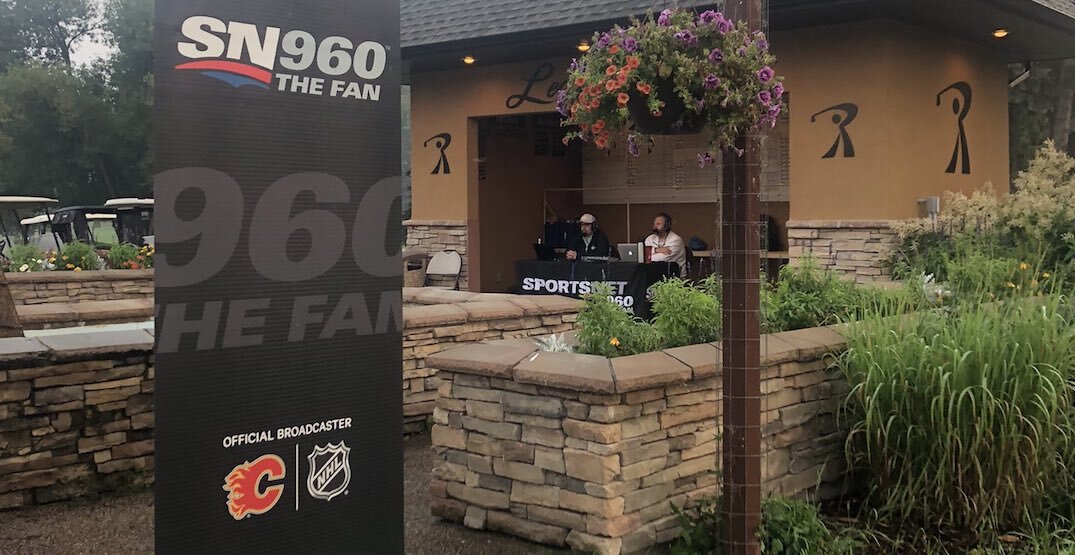 Sportsnet 960 is shuffling things up.

The Calgary all-sports radio station introduced a shift in programming Friday, rebadging a morning segment hosted by Ryan Pinder and adding a late afternoon, early evening show hosted by Pat Steinberg and Matt Rose, branding each together as Flames Talk.

The focal point of the programming shift comes with mixing a live experience with a show that can be bundled as a podcast for later consumption.

Shuffling things up in Calgary! 📻🔥

Tune in live or catch up on-demand on https://t.co/nILONxtcw8📱 pic.twitter.com/gWUFfdSkjL

Sportsnet 960 will continue to broadcast Boomer in the Morning in its current form with Dean Molbert, Rhett Warrener, and Ryan Pinder. The nationally-broadcasted Jeff Marek Show will remain, and afternoon staple The Big Show will remain with a new co-host team featuring Will Nault and Logan Gordon.

The new lineup rolls as follows:

Each show will live in podcast form following its conclusion.