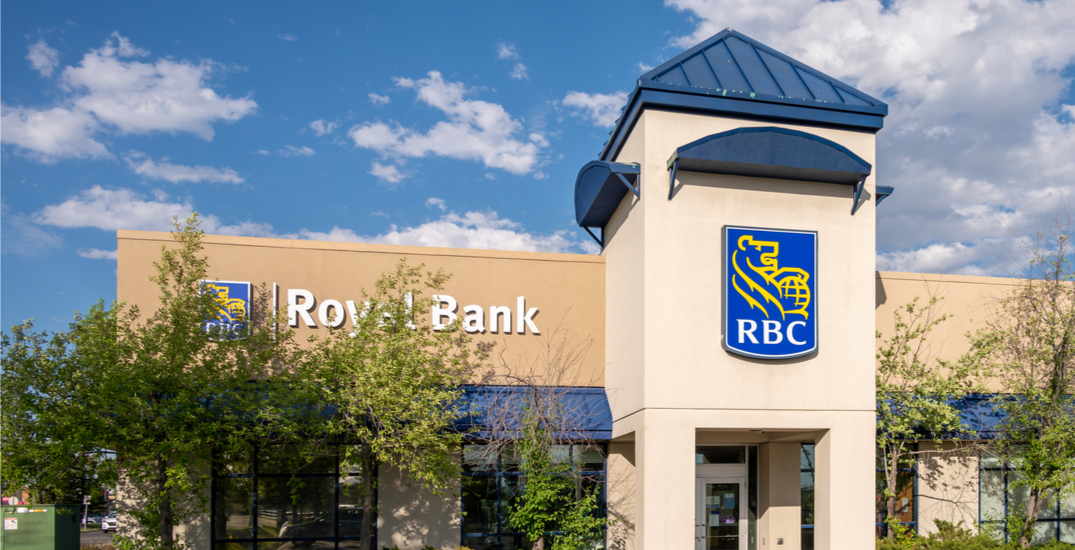 Royal Bank of Canada (RBC) has announced that it will be launching a new innovation hub in Calgary, creating 300 tech jobs in the city.

On Wednesday, the bank revealed its plans for the hub, which is scheduled to open this September.

“We are thrilled about RBC’s decision to establish an Innovation Hub for financial technologists, reinforcing Calgary’s role in the global finance industry,” said Calgary Mayor Naheed Nenshi in the release.

“The investment is a demonstration of Calgary’s strengths in areas such as data sciences and software design as well as Calgary’s overall strength as a tech and innovation centre, and we look forward to being a trusted partner to RBC as they enter the technology ecosystem in Calgary.”

RBC plans to welcome 300 tech employees to the innovation hub over the next three years.

“As a top employer of choice for technologists, RBC is committed to developing tech talent in Alberta and leveraging new and existing relationships with our partners in the province,” said Jules Andrew, Senior Vice-President, RBC Technology & Operations.

“We’re excited to be a part of Calgary’s growing tech community and to provide valuable tech careers with opportunities for growth and professional development.”

The 300 new hires will join approximately 1,500 people already employed by RBC in Calgary, and more than 4,000 Albertans who currently support the company’s Wealth Management, Capital Markets, and Personal and Commercial Banking sectors.

A number of tech jobs are already open at RBC Calgary, and positions can be found on the organization’s website.