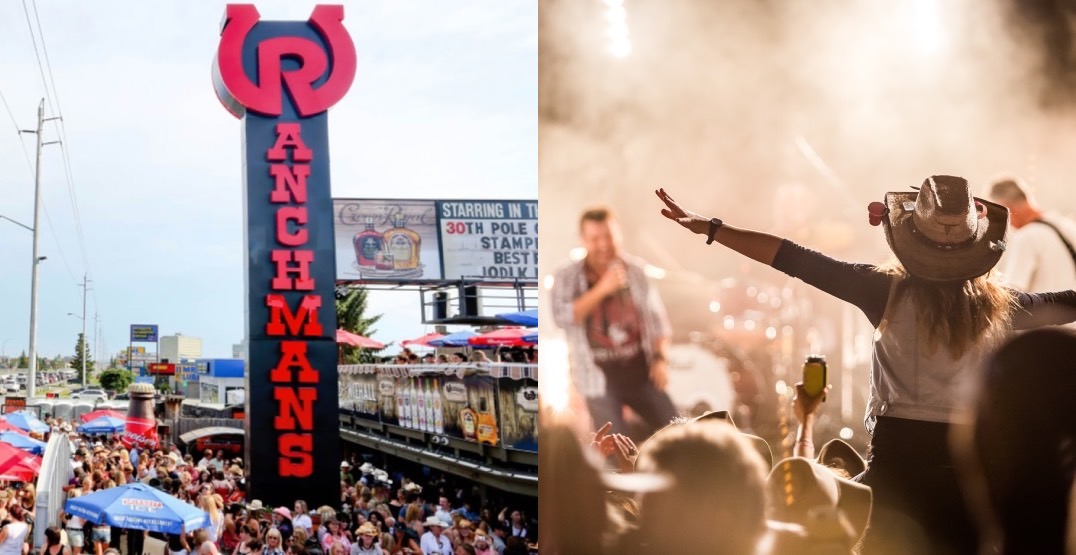 It’s official, Calgary. Ranchman’s. Is. Back.

After teasing a reopening on April Fools’ Day, it appears there was no joke after all.

The grand opening weekend begins this Friday, April 29, with some fantastic live shows.

“Of course, with the unknown variables surrounding the pandemic, we kind of had to dance with our plans around the opening date. That just gave us more time to strengthen our team and our plans for the year ahead.”

Ranchman’s is an iconic country nightclub with a honky-tonk feel, and that same atmosphere can be expected for the reopening, but with a few upgrades.

“What makes Ranchman’s so unique is its real country, real rodeo vibes when you walk in the door,” said Breddy.

“We’ve kept that spirit alive while also giving it quite the update. We’ve implemented state-of-the-art sound and stage technology and given Ranchman’s the modern edge it deserves.”

It’s also a central hot spot during the Stampede, and the opening means the party in 2022 just got a lot bigger and better.

“Stampede is going to be a wild ride this year,” Breddy told us.

“We’re going full steam ahead on booking parties and drawing our fans back to the Ranch. As the home of rodeo, Ranchman’s has been an iconic part of the Stampede for 50 years, and we can’t wait to welcome everyone home,” she added.

Ever since the recent announcement that the Macleod Trail staple would be getting back in the saddle, the hype in Calgary has been tremendous. The Ranchman’s team is feeling the love.

“The response from the public has been overwhelming,” said Breddy.

“It’s very emotional as there is so much history; people have been proposed to at Ranchmans, been married, celebrated trophies, etc. We love hearing all the old memories and we can’t wait to make new ones!”

We can’t wait to make new memories, either.

It’s terrific news, so dust off those boots and get ready to shake the rust off your two-step.

“It’s Ranchman’s 50th birthday on our opening weekend so it worked out perfectly!” said Breddy.

The highly anticipated return of the iconic bar and nightclub has resulted in both shows over the weekend being completely sold out.

Luckily, there will be plenty more events to attend now that it’s back, such as the Chris Stapleton after-party on May 12 or the Drew Gregory concert on May 13.