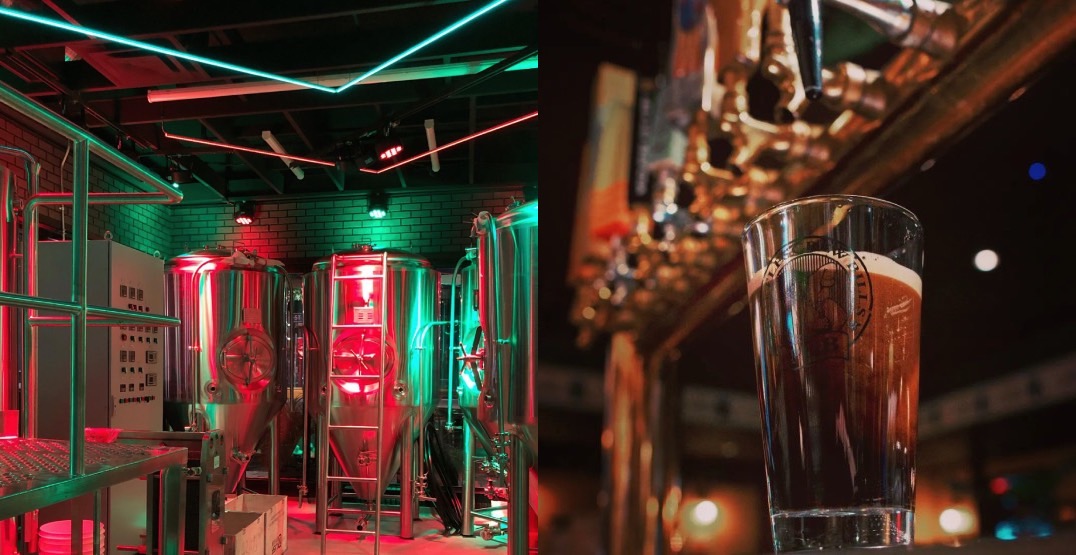 Bottlescrew Bills, one of the most popular sports bars in the city, is relaunching an entirely new concept next week.

The space has always been a place to enjoy a few beers, but the pandemic forced the team here to rethink how it operated.

Taking out the middle man, Bottlescrew Bills decided to go all in and start its very own brewery.

To celebrate this new endeavour, there will be a Brewery Grand Opening and Customer Appreciation Weekend next week, from April 29 to May 1.

Not only will visitors to the weekend event be the first to try the eight different new beers brewed right on-site, but it’s also going to be CHEAP.

All BSB beers are selling for just $5 all weekend!

It’s so cool to see such a well-established pub take a risk like this. With such a devoted fan base and the same space the city already knows and loves, we can’t wait to see what this new idea can become.

A few of the first beers will include a pub ale, a gold, a hazy IPA, and a nitro stout, to name a few.

Swing by, say hi, and see what this new Beltline brewery looks like.