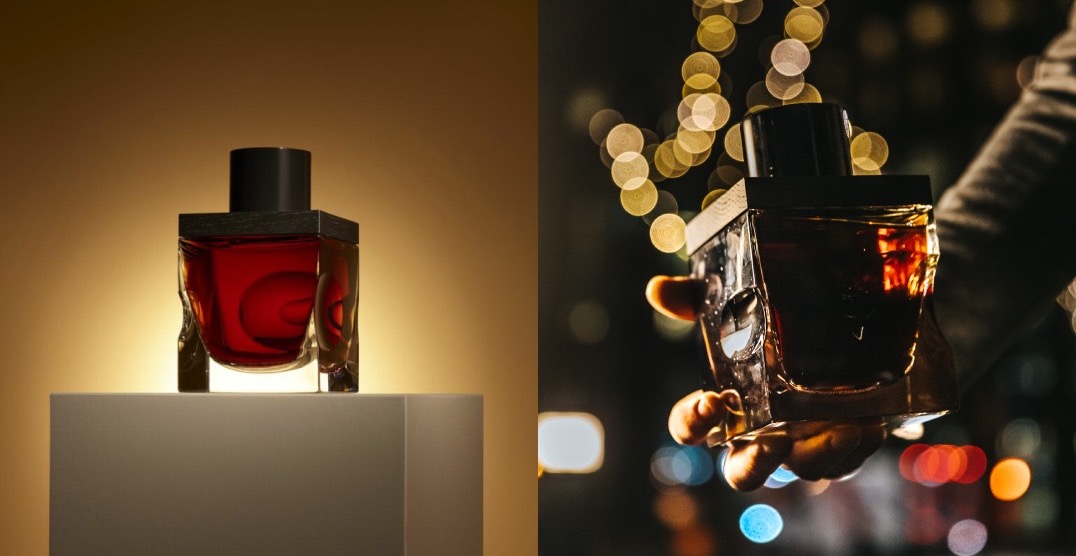 Gordon & MacPhail, one of the world leaders in single malt scotch whiskey, is unveiling an extremely rare spirit this week.

The independent distillery has the world’s first 80-year-old single malt Scotch whisky, and it’s arriving in Calgary on Wednesday, April 27.

Only three bottles of this extremely rare spirit have been released in Canada, and one of them will be showcased at the award-winning Kensington Wine Market.

To give you an idea of how exceptionally rare this bottle is, the very first one was sold at Sotheby’s Hong Kong Auction for CAD $250,000.00.

“It is an honour to have been given the privilege of introducing this rare whisky to the Alberta market,” said Andrew Ferguson, Owner of the Kensington Wine Market, in a press release.

“The whisky, matured for very literally a lifetime, is a piece of liquid history, setting a new milestone for the Scotch industry!”

There are only 249 other bottles, and they are being released at the same price globally, for an astonishing $140,000.00 CAD.

“Four generations of my family have been nurturing the contents of this bottle for the past eight decades,” said Richard Urqhart of Gordon & MacPhail, in a press release.

“It’s time for the rest of the world to share in this remarkable experience,” he added.

For any scotch enthusiasts out there, this is a once-in-a-lifetime opportunity.