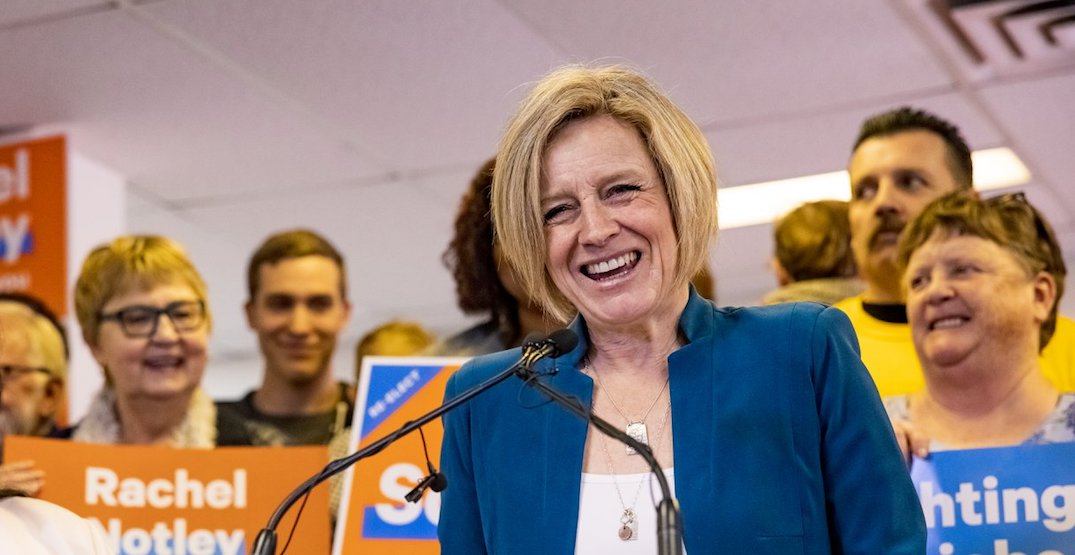 Drew Barnes is not having the best week.

After the United Conservative Party’s critic for finance made a few mistakes in a recent tweet calling out Alberta’s current education system, he promptly deleted the post — but not before a few social media users took notice and screenshotted the math (and spelling) errors.

“42% has become acceptable as a passing great [sic]. Let that sink in,” tweeted Barnes, who is running for the riding of Cypress-Medicine Hat in the upcoming election.

“That means it has become acceptable for children to not know 68% of the material they are taught in school.”

Unfortunately, 42 + 68 actually adds up to 110 — a fact that was not lost on Twitter users, who ran with the ironic mistake.

Drew Barnes trying to add 42 and 68 to get 100 to criticize the education system is the most on-brand #ucp thing ever. #abvote

This is the most Drew Barnes of Drew Barnes tweets. Possibly to be tapped to be the UCP Minister of Finance. Think long and hard about that possibility. Terrifying. #abpoli #ableg #abvote pic.twitter.com/wKrjcqsMvt

“A passing great”? 😂 Math *and* spelling are hard.

However, just 21 minutes after her initial tweet about the situation, Notley said it:

Those who were following the 2015 Alberta provincial election will know that Notley was referencing a debate between herself and then-Alberta Premier Jim Prentice, wherein Prentice told Notley “math is difficult” in what some considered a mocking tone as they were arguing about corporate tax rates.

Albertans will vote for their future provincial government, and education systems, on April 16.