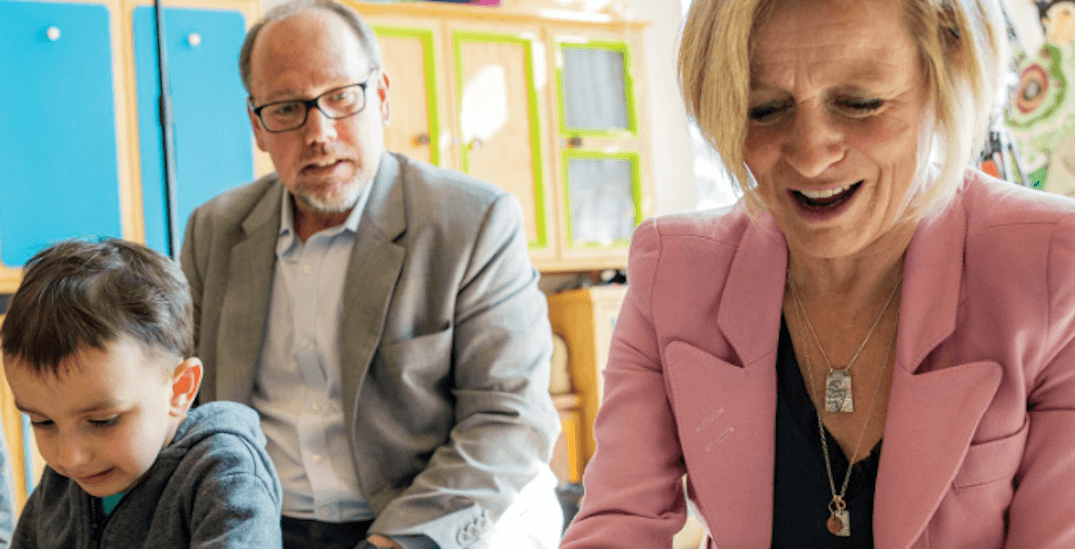 The Government of Alberta has big plans to build on the $25-a-day childcare pilot program that was implemented two years ago.

Premier Rachel Notley announced on Monday that the province would be investing $1.5 billion towards the childcare program, some of which would go towards funding 13,000 additional spaces throughout Alberta.

“Finding safe, quality, affordable childcare shouldn’t be a lottery – it should be something families in Alberta can depend on. If I’m re-elected as your premier, childcare will be the Medicare of the 21st century.”

When the program was first introduced, it came along with 122 new centres and 7,300 spaces.

The additional spaces are expected to increase the labour participation rate for women in Alberta, which currently faces the largest workforce participation gap in the country.

According to the release, the Province of Alberta expects the expansion of affordable childcare to add $5.95 billion per year to the province’s GDP through increased employment.

Further announcements from both Notley and opposition leader Jason Kenney are expected to come in the following weeks as Alberta nears its provincial election on April 16.