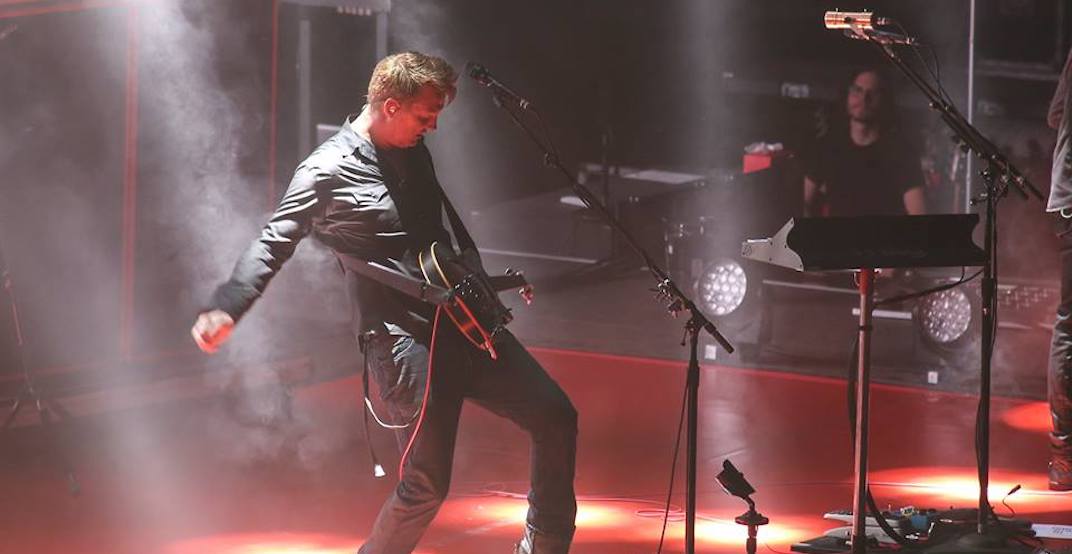 Queens of the Stone Age/Facebook

Queens of the Stone Age are coming to Calgary.

The rock band headed by Josh Homme will be taking to the Scotiaband Saddledome stage on May 17, making a stop in C-Town as part of their Villians World Tour.

Along with the stop in Alberta, the band will perform for crowds in Switzerland, Brazil, Florida, and Croatia before finishing off their tour at the end of June.

Originally formed in 1996, the band has created seven studio albums, the most recent being Villians, which was released in 2017.

Tickets for the show go on sale this Friday, November 10 at 10 am, and, based on the band’s long-standing popularity, they won’t last long.