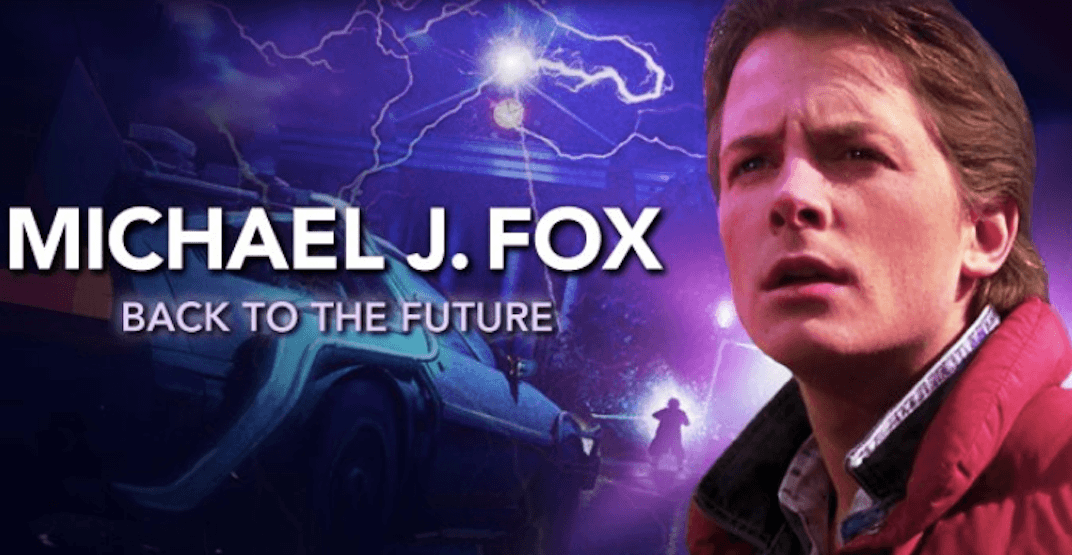 Fans of the (literally) timeless trilogy Back to the Future will be glad to hear that their favourite time travelling teenager will be making an appearance at Calgary Comic and Entertainment Expo.

However, this time he travelled to the 2010s by the usual, slow, and boring way of which we’re all passengers: life’s eternal drudge onwards… He must’ve misplaced the keys to the DeLorean at some point.

Michael J. Fox is #CalgaryExpo bound! Yes, the man behind Marty McFly is headed our way in April!! pic.twitter.com/FfSRlFeVtD

Michael J. Fox may look a little older than the 1985/1955/2015/1885 counterpart we’ve seen on screen, but that shouldn’t take away from the excitement; he’s still got his winning head of hair and that dreamboat smile.

The appearance was announced early Monday morning, the first name on the guest list for the upcoming expo.

Fox was also seen on screen in Teen Wolf and Family Ties, and has most recently been spending his time raising money for Parkinson’s Disease research, an ailment that he was diagnosed with in 1991.

He created the Michael J. Fox Foundation for Parkinson’s Research in 2000, and in the 17 years since then the foundation has raised more than $750 million.