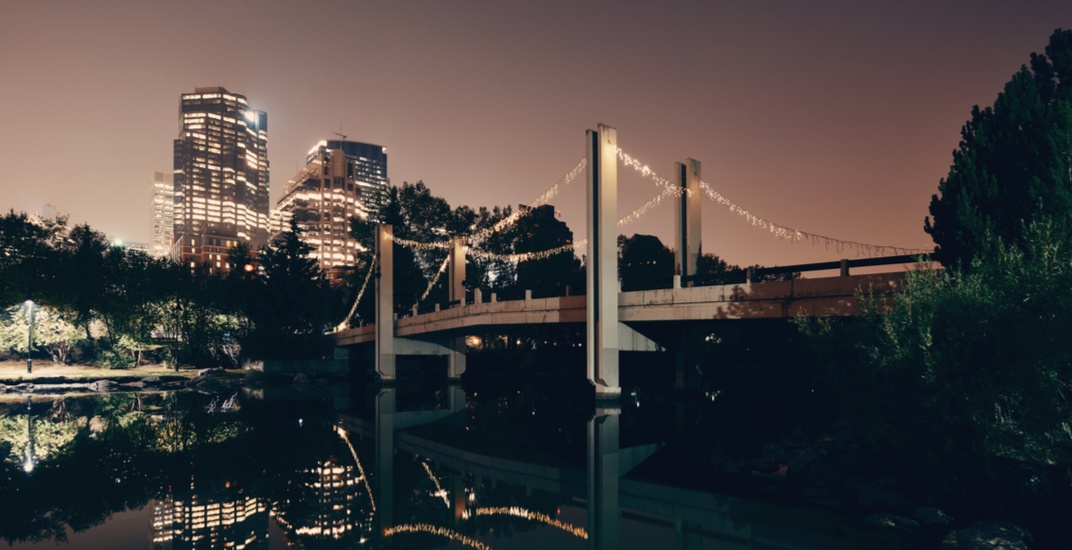 Calgary felt the love on Saturday for the annual #LoveYYC Day.

#LoveYYC Day is an initiative from Tourism Calgary that encourages residents to tweet, post, and share all the reasons why they love living in this city.

We’ve put together a few of our favourite #LoveYYC moments to share with you as a little reminder that, even though it can get to -24°C here (or lower!), it’s still a beautiful city.

#LoveYYC We love Calgary because we live, work and play in an incredible neighbourhood called Inglewood! @icacalgary @InglewoodYYC #yyc

#LoveYYC because even its nights glow with elegant beauty. pic.twitter.com/92bjhcuQ7B

I #LoveYYC because the coolest bridge in the country crosses a beautiful well used river pic.twitter.com/kzrgoXYjCJ

Our friends at @WestJet shared this photo *Thanks*. I wanted to share it and the shot from the other side taken a few mins later! #LoveYYC pic.twitter.com/O419ArifHV

I #LoveYYC because it offers a little bit of everything.. mix of city and country. pic.twitter.com/7QkJxEwcST

I #loveyyc because where else can I walk 15 steps above downtown when it’s 30 below? Love our city!

#loveyyc and all the talented artisans young and old we have around Calgary! Inspired by their passion for their craft and community spirit

Hey Calgary,
We wanted you to know that we love you more than Mini donuts, and that means a lot coming from us. #LoveYYC

The best thing about YYC is the vibrant and respectful hockey scene. Everyone respects everyone else’s team choice #LoveYYC #WHLHitmen

To celebrate #loveyyc day, I trash talked a kid on my son’s hockey team who’s an Oilers fan. #yyc

I was born here, I have loved this city from first sight. She changes, she grows, but she alway embraces us-old and new. #LoveYYC #YYC pic.twitter.com/iR7RvcbA1A