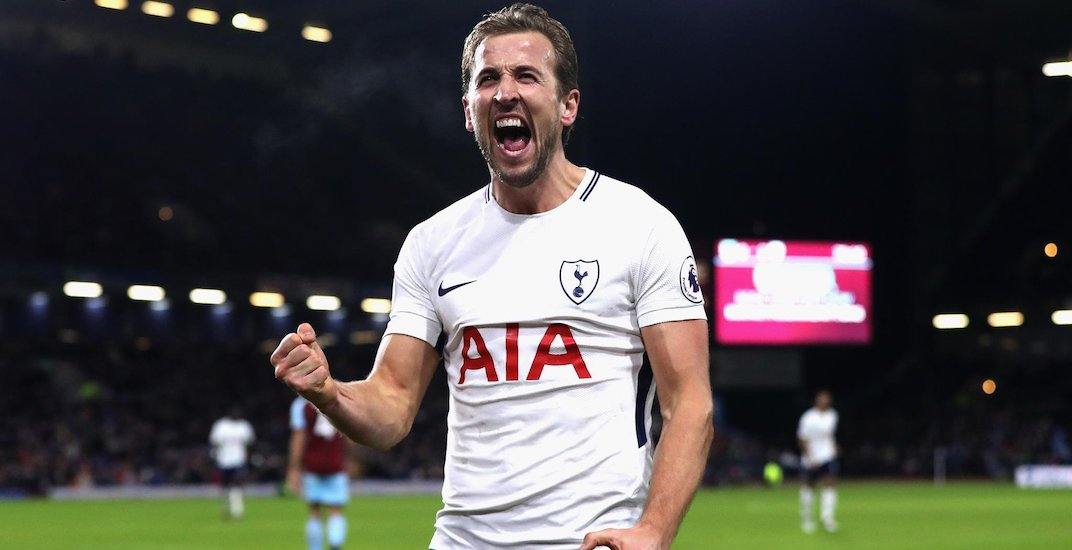 Another major sports property is leaving cable television in Canada.

After a rocky start to its Canadian existence, beginning with the high-profile purchase of NFL Sunday Ticket, DAZN isn’t slowing down in acquiring sports properties that used to live exclusively on TSN or Sportsnet.

“European soccer fandom in Canada is more fervent than ever, and we are proud to be at the epicentre of this trend,” said DAZN North America EVP Joseph Markowski, in a press release. “The addition of the Premier League will give Canadian fans access to some of the world’s best clubs, and cements DAZN’s position as the home of European soccer in Canada.”

In addition to streaming all 380 Premier League matches per season, DAZN will receive Premier League highlights, preview and weekly magazine programs, and clips of archived footage.

“DAZN provides an excellent service to sports fans in Canada and we are very pleased they have invested in these rights,” said Premier League director of broadcasting Paul Molnar. “We look forward to working with them for the next three seasons to make Premier League football available across the country.”

DAZN is available for $20/month, or $150/year, and currently offers a free one-month trial.