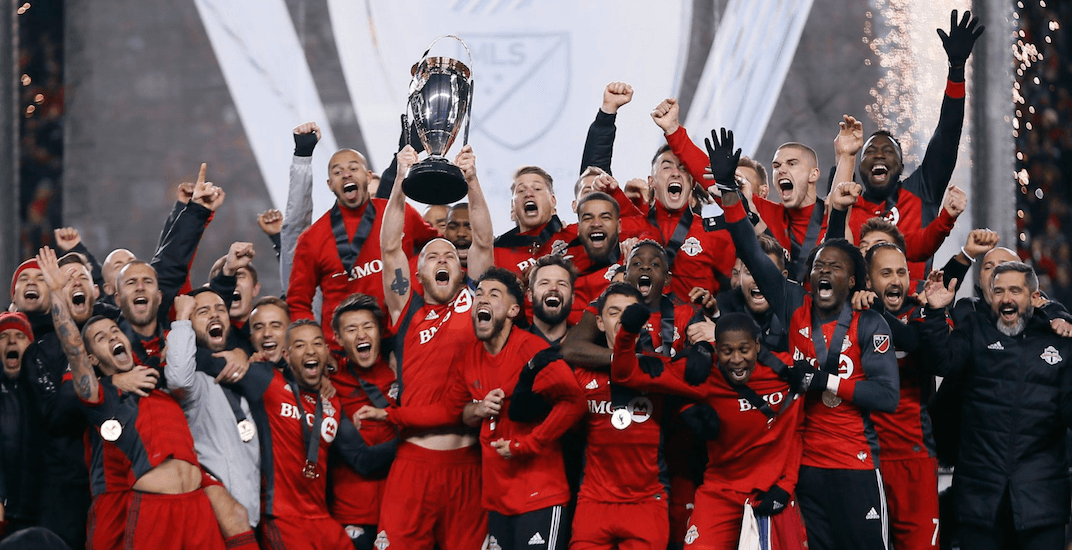 Because MLS plays in a different season than the rest of the soccer world, it is presented with a number of unique challenges. FIFA international breaks can come at inconvenient times, notably in the middle of the MLS playoff schedule.

That will change next season.

The 2019 regular season will end 22 days earlier than in 2018, with the MLS Cup handed out on November 10 instead of the second week of December.

Fourteen teams will make the playoffs, up from 12, as the league adds another team (FC Cincinnati) in 2019 and two more (Miami and Nashville) in 2020.

Home-and-home aggregates series are gone, as the advantage swings to the higher-seeded team in a single-game elimination format in every round. 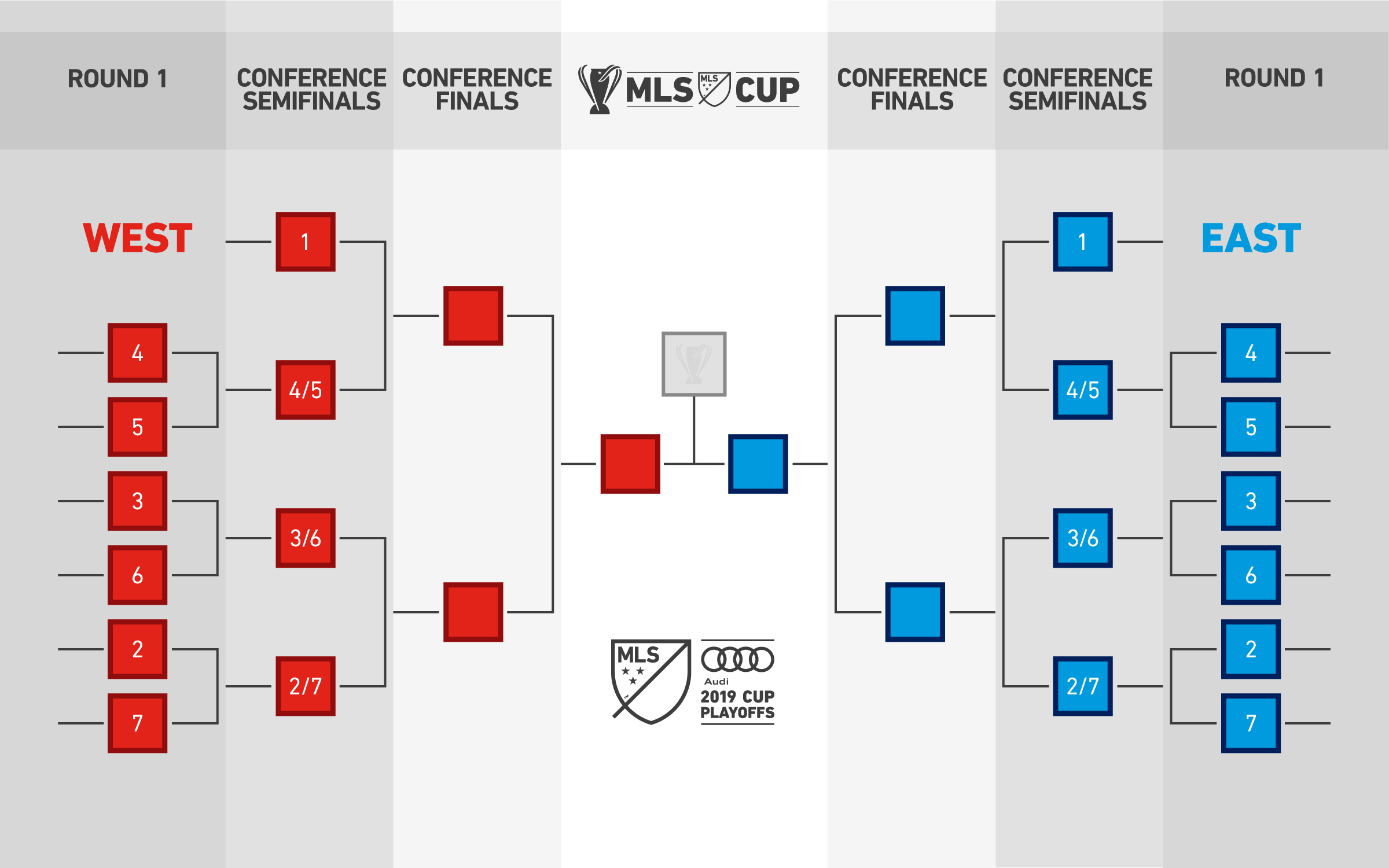 The team with the best record in their respective conferences will receive a first-round bye.

The sped up season means that the MLS Cup will be handed out before the FIFA international break in November, avoiding a two-week break in the middle of the postseason. The season will also conclude before the 2022 FIFA World Cup in Qatar, which begins in November for the first time.

The MLS regular season will continue to consist of 34 games, beginning in early March as usual.