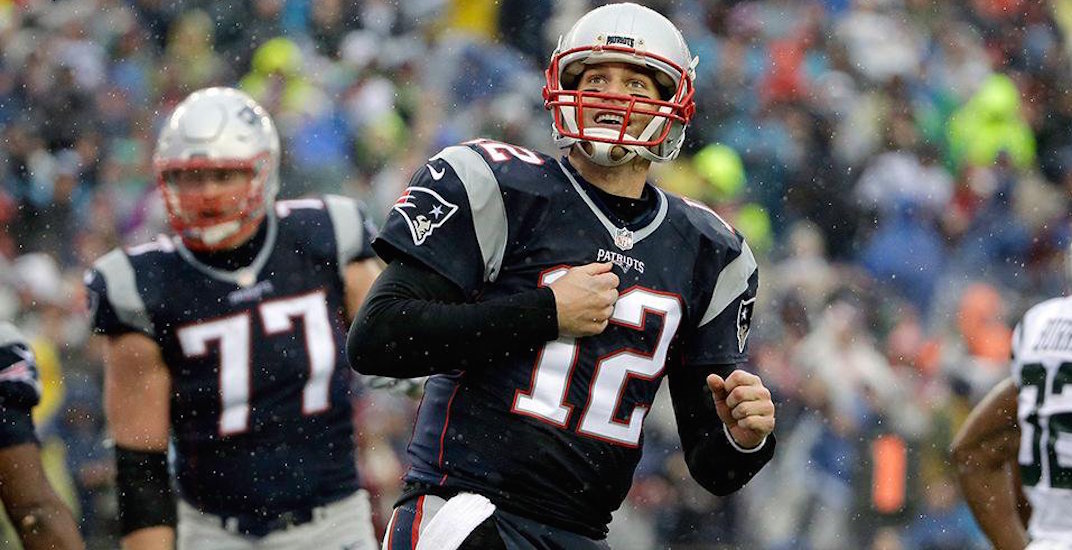 As football fans prepare to be glued to their televisions every Sunday with the NFL regular season kicking off this week, diehards in Canada will have to change the way they watch the games.

If you want access to every NFL game, for the first time ever, you’ll need to do it through the internet. DAZN (pronounced “da-zone”) launched in Canada last month, buoyed by having the rights to every NFL game, including preseason, regular season, and the playoffs.

DAZN includes all Sunday games previously offered by cable companies through NFL Sunday Ticket. You can watch every NFL game live or on-demand, and there’s no blackouts.

Prices are pretty reasonable, too. It costs just $20 a month, or get a whole year for what DAZN is calling an ‘introductory price’ of $150. That pales in comparison to the cost of Sunday Ticket in the United States, as DirecTV charges $281.94 US for the season.

While it hasn’t been around for very long – DAZN launched last year in Japan, Germany, Austria, Switzerland – securing the NFL rights in Canada was a clear signal that the streaming service has arrived.

“We know that Canada is home to many NFL fans and we’re excited to transform the way they experience the NFL and other live sports,” CEO of DAZN, James Rushton said. “After successfully launching in four countries around the world, we are thrilled to bring DAZN to Canada where fans are so passionate and sport is a way of life. DAZN is designed to put fans first, so we’re confident fans will enjoy our product and proposition.”

While the NFL rights made headlines, DAZN also offers other sports, helped by their deal to sublicense content by beIN.

Soccer is at the top of that list, with 14 leagues featured:

You can watch pro hockey games in Russia, as DAZN has the KHL too. Other sports included are motorsport (MotoGP), tennis (ATP 250 and WTA), and rugby (Pro 14).

In the last week, DAZN has shown live international basketball and soccer games, including World Cup qualifiers from around the world.

If DAZN catches on, it’ll be interesting to see how quickly it will grow. If the NFL deal works out, there’s no reason why the NHL, NBA, and MLB shouldn’t follow suit.