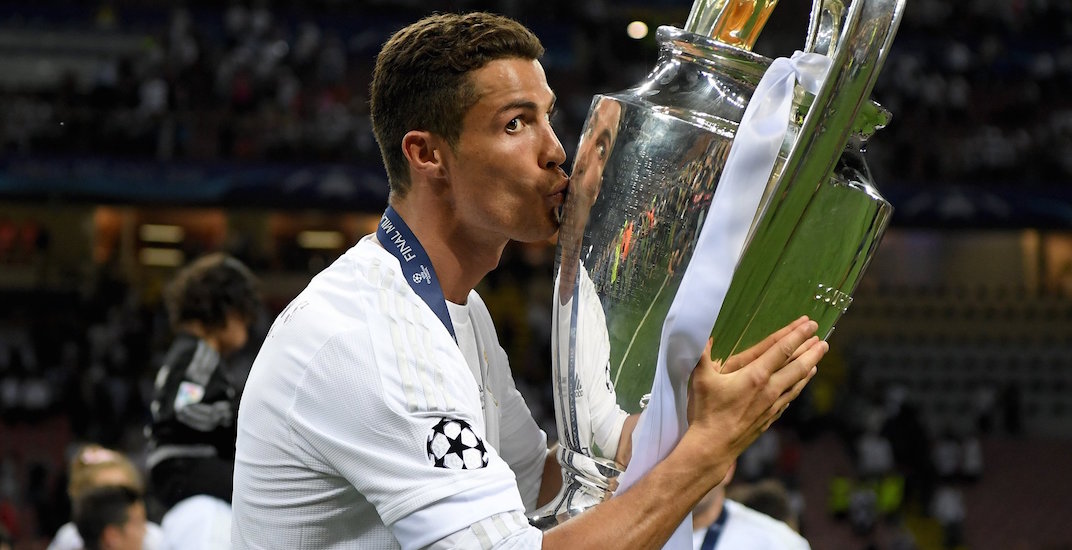 The deal, which goes into effect in August, is three years in length and includes 138 Champions League and 205 Europa League matches throughout 2018-2019.

DAZN has effectively wrestled the UEFA properties away from TSN, which will broadcast one last Champions League game on cable this Saturday – the final in Kiev between Real Madrid and Liverpool.

“Given its tremendous diversity, Canada is home to some of the biggest European soccer fans in the world, and we’re excited to revolutionize the way Canadians experience two of UEFA’s biggest global tournaments,” said James Rushton, CEO of DAZN, in a statement. “We pride ourselves on putting fans first, and we look forward to continuing to bring new rights and content to passionate Canadian fans, on the devices and in the ways they are consuming sport.”

Hailed by some as ‘Netflix for sports,’ DAZN launched in Canada last July after success in Germany, Switzerland, Austria, and Japan. They announced their arrival by purchasing the broadcast rights to the NFL package, which includes NFL Sunday Ticket and NFL RedZone.

It was a bumpy beginning for DAZN though, as many NFL fans complained about the quality of the service.

Other properties that DAZN owns include:

Subscriptions to DAZN cost $20 a month, or $150 annually, and the first month is free.