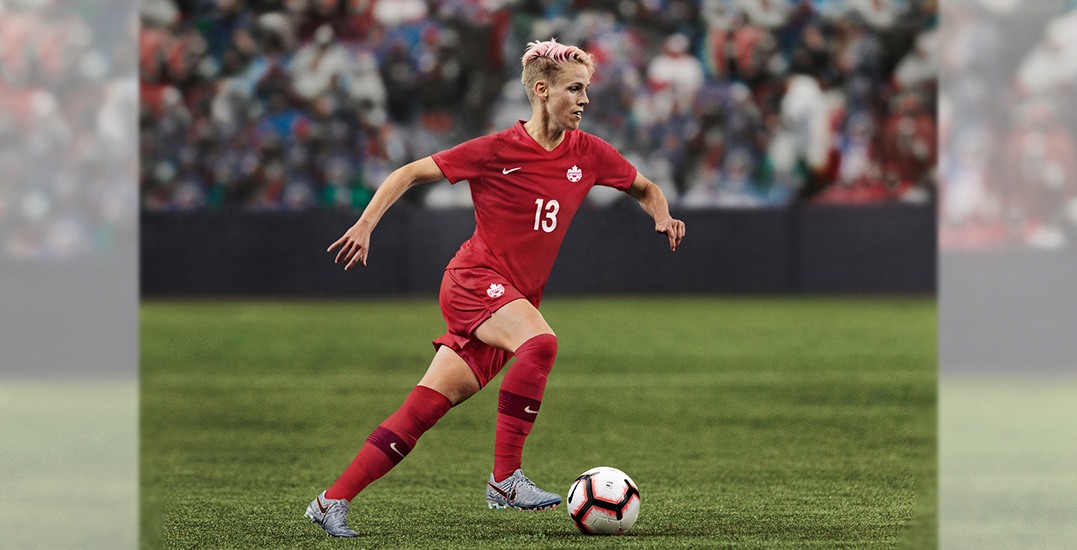 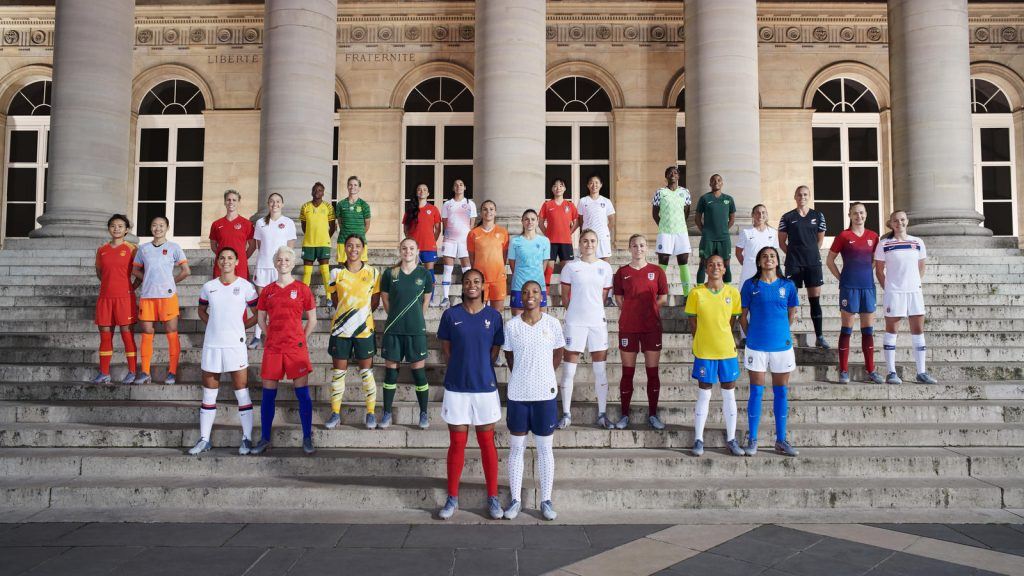 28 of the world’s top footballers in Paris to unveil the 14 new national kits (Nike).

Under the spotlight was Canada’s newest kit – the first uniform they’ve had produced by Nike.

The sportswear company and the Canada Soccer Association signed a partnership in December of 2018. 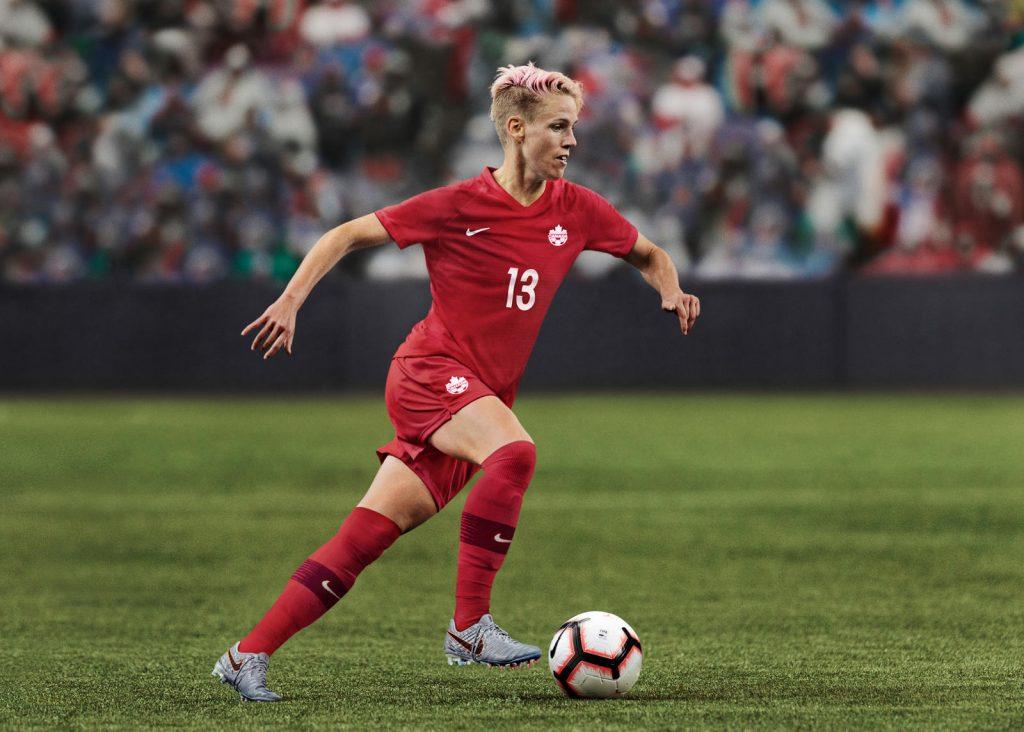 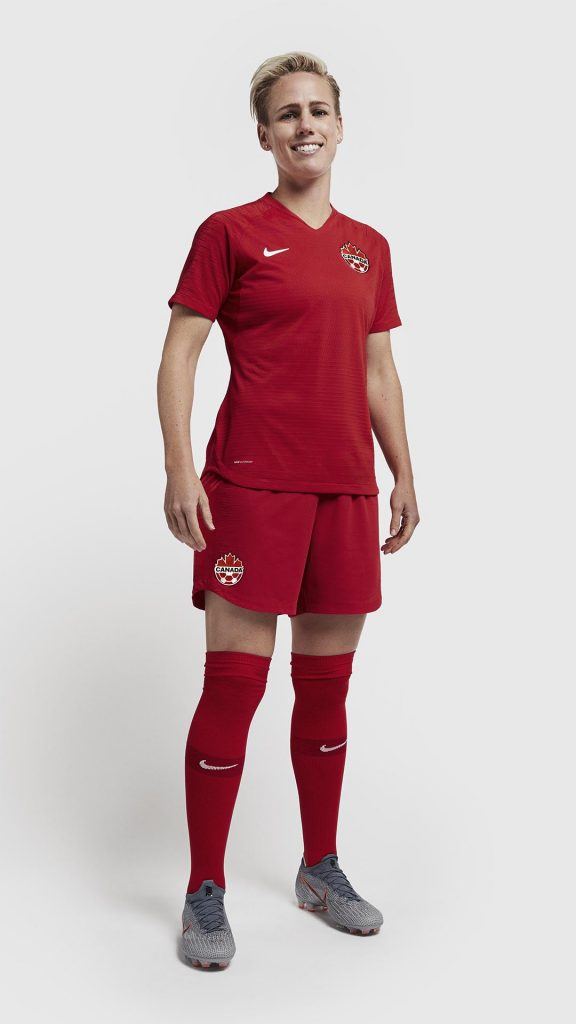 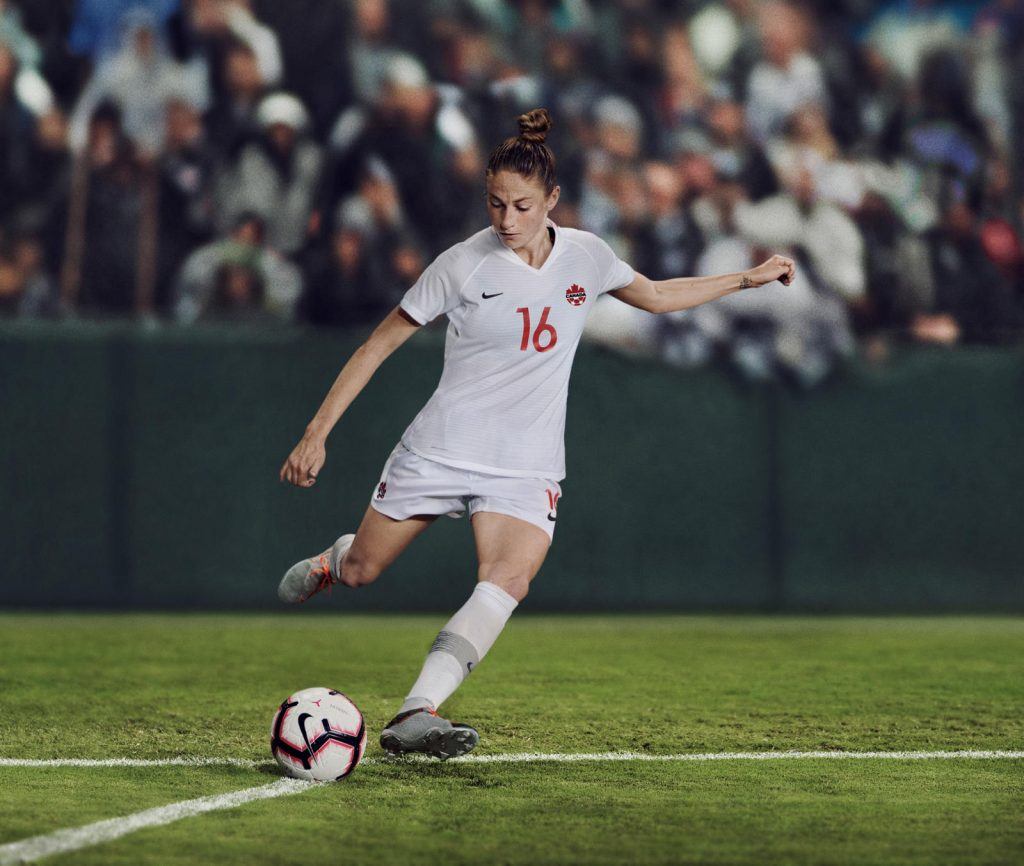 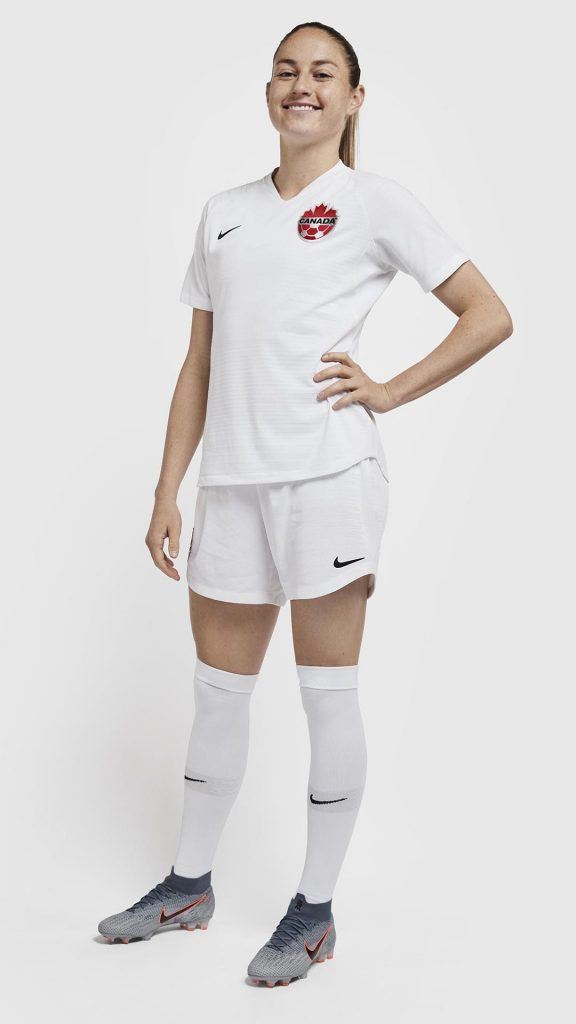 According to Nike, the new kits also include a number of upgrades based on player feedback.

A V-neck on the jersey, as well as removing drawcords and side-seams on the shorts were just some of the changes made. Heat mapping was also used to determine where to place ventilation zones on the uniform.

Keep an eye out for the Canadian team to don their red and white jerseys this coming June.