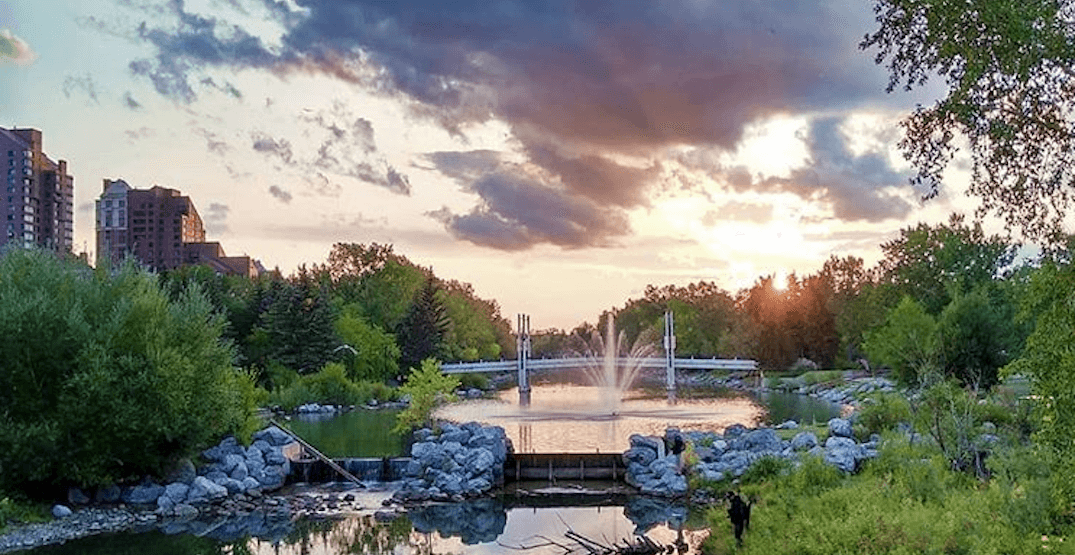 The City of Calgary is continuing to ask residents to avoid four of Calgary’s most popular outdoor spots.

Even with Stage 1 of Alberta’s Relaunch Strategy coming into effect for the province as of May 14, the city would still likely to see some areas avoided to decrease crowds during the COVID-19 pandemic.

According to a Thursday release from the City, Calgarians are yet again being asked to avoid:

This avoidance plea comes days after the city announced some walk-only zones along Eau Claire Promenade to ensure the safety of those who do frequent the area.

The weather over the upcoming long weekend is expected to be the nicest we’ve seen all year, and Calgary Community Standards have called in additional staff to patrol popular locations.

The two-metre physical distancing measures are still in place for the city, as well as a 15 person limit for any gatherings.

“While we prefer to only use enforcement as a last resort, tickets will be issued for those not following the public health order,” said Sampson.

“This is a tool we will use, that we may need to utilize more moving forward, if people continue to disregard the public health orders.”