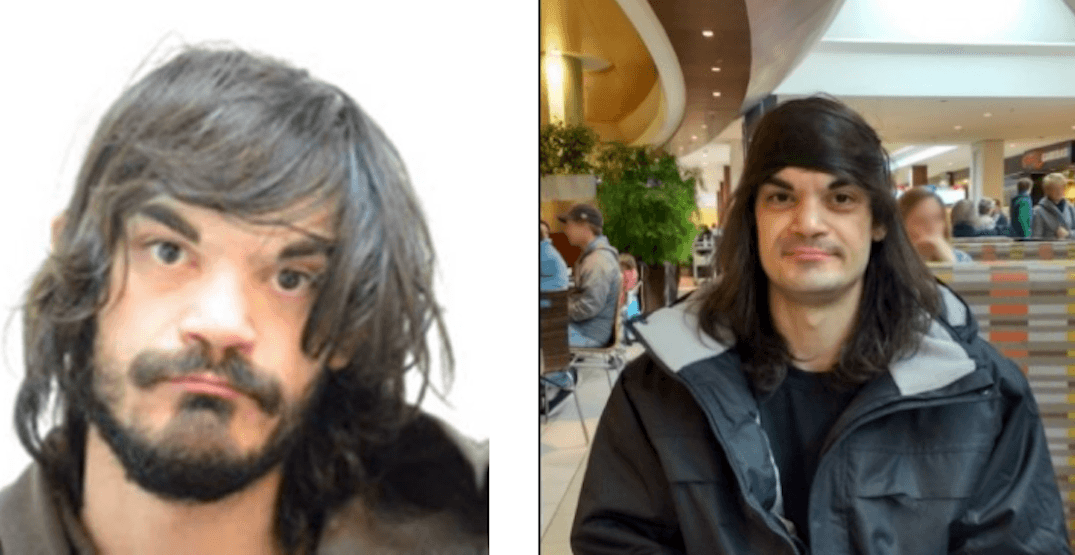 The Calgary Police Service is hoping to understand what led to the death of 29-year-old Calgarian Jeremy Boisseau.

A release from CPS states that Boisseau’s body was found in a wooded area near Waiparous, Alberta and close to Forestry Trunk Road.

His body was recovered in October of 2018, though he was last seen in November 2016.

Police believe that Boisseau had been killed in Calgary and then transported to where his body was later found.

Interviews have been conducted with those who had last seen Boisseau, though police state in the release that they are particularly interested in discovering Boisseau’s whereabouts in November and December of 2016, and are asking the public to come forward if they have any information.

He had been reported missing prior to the discovery of his body, and it is noted in the release that he frequented the Bridgeland area.

Those who may have any information on Boisseau’s whereabouts between November and December 2016 are asked to contact the Calgary Police Service by either calling the non-emergency number of 403-266-1234, or by leaving a tip anonymously through Crime Stoppers at 1-800-222-8477 or their website.