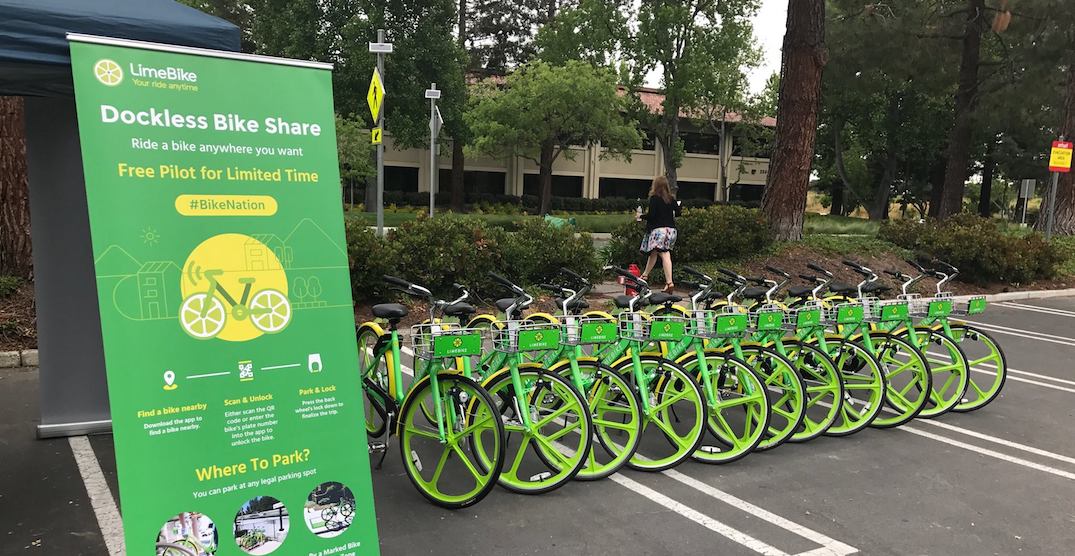 They’re hard to miss in downtown, and now these lime-green Lime dockless bikes will be open and noticeable across the entire city.

The City of Calgary is entering phase two of testing the viability of a dockless, free‐standing bike-share program in the city on June 1.

According to the City of Calgary website, the plan has been in motion since 2011, stating that “a public bike share system would act as an extension of the public transportation system and serves as a new mobility option for residents and visitors to [the] city.”

Riders can find the bikes around the city through an app working with GPS locators on the bikes themselves.

Riders then simply lock their bike once they’ve made it to their destination (if it is in the home zone, that is) and leave it there until it is used by another rider.

The operation period for the Pilot is planned from late September 2018 until October 31, 2020, after which the city will evaluate if the bike-share program is meeting the city’s expectations, and potentially reach a long-term agreement to continue the program.

The Lime Bike website states that, while Calgarians will be able to use the bikes throughout the entire city this summer, the home zone will be reduced for winter riding.

“During the summer months (April through October), Lime-E will be operational throughout the entire city,” the site states. “Please look in the Lime app for an up-to-date map of the service zone.”