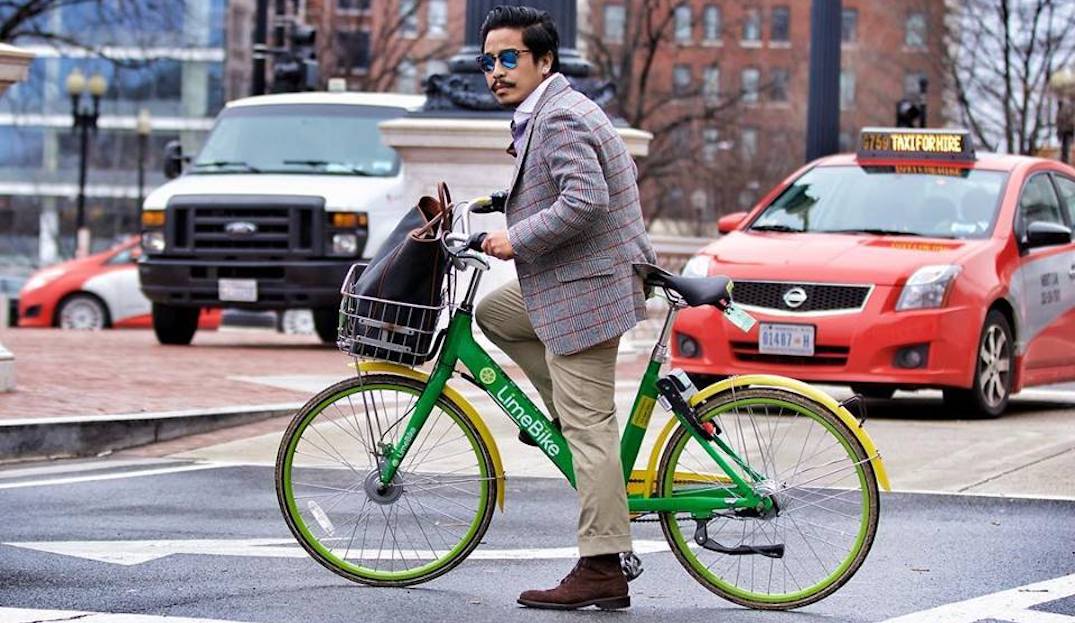 They’re clean, they’re green, and they’re soon to be seen all over the city.

Lime’s dockless bike-share pilot program was approved by the City of Calgary on Monday, October 29, giving the operator permission to roll out nearly 400 green e-bikes in YYC.

Riders can find the bikes around the city through an app working with GPS locators on the bikes themselves. Riders then simply lock their bike once they’ve made it to their destination (if it is in the home zone, that is) and leave it there until it is used by another rider.

This dockless system differs differ somewhat from what is seen with Vancouver’s Mobi bike share system, which features docks placed around downtown where riders can start and stop a trip — meaning that if the dock is a few blocks away from your eventual destination, you’ll have to walk the last leg of the journey.

And now, for the first time in the country, Lime will be providing Calgary with pedal-assist e-bikes, making those uphill trips even easier than their pedal-only counterparts.

“Lime is very excited to be hitting the pavement in Calgary, the first Canadian city to launch Lime-E dockless electric bikes,” said Scott Harvey, Lime’s Operations Manager for Calgary, in the release.

“We have been energized by working with The City as they move forward on their commitment to reducing barriers for active modes of transportation and are looking forward to helping empower Calgarians with this greener, more efficient, and affordable transportation options.”

A total of 375 electric pedal-assist bikes will be rolled out by Lime over the next week, while U-Bicycle — another operator that was granted a permit from the City of Calgary on October 29 — is expected to commence operations in the spring of 2019 with a fleet of their own.