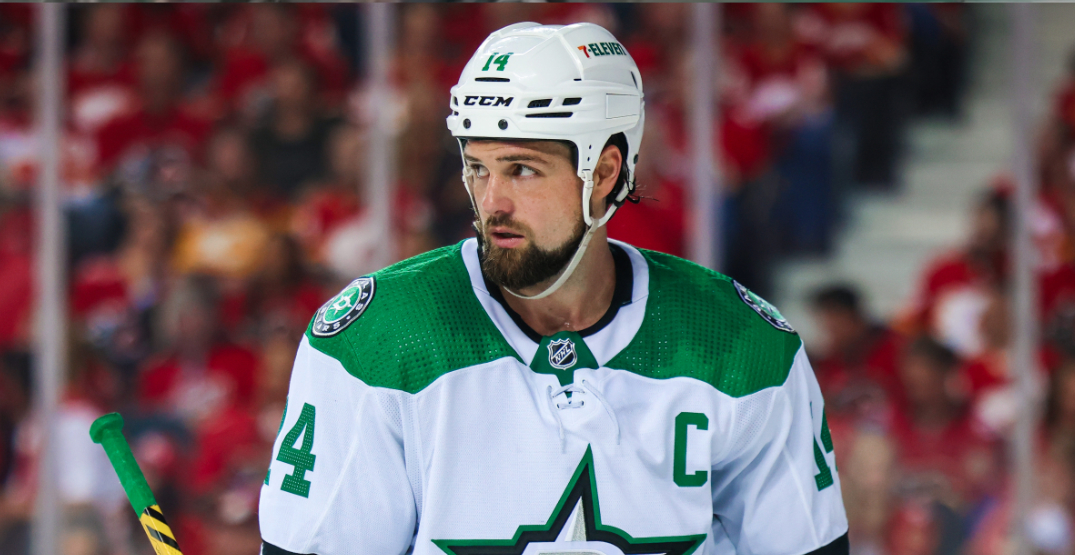 Jamie Benn might be running out of couch cushions to check.

The Dallas Stars captain was fined $5,000 for a second straight game, this time for a trip on Calgary Flames forward Trevor Lewis. He was assessed a minor penalty for tripping on the play.

Believe this is the play on the Benn fine. https://t.co/x2Jg8OYknt pic.twitter.com/3c83i6F6iP

Benn appeared to kick Lewis’ left leg out from under him as both battled to get to a loose puck early in the second period. He also took out Flames defenceman Christopher Tanev on a similar play in Game 3. He wasn’t fined for that infraction.

Dirty Jamie Benn got away with a slewfoot there. #Flames #CGYvsDAL #Flames pic.twitter.com/nVTgwwow3H

The NHL’s Department of Player Safety struck Benn with the maximum allowable financial penalty, with the money going to the NHL’s Player Assistance Fund.

For those scoring at home, Benn has received two fines in the series. He has zero points.

Benn was fined after Game 3 for a high stick to Flames forward Andrew Mangiapane in a post-whistle scrum at 10:06 of the second period.