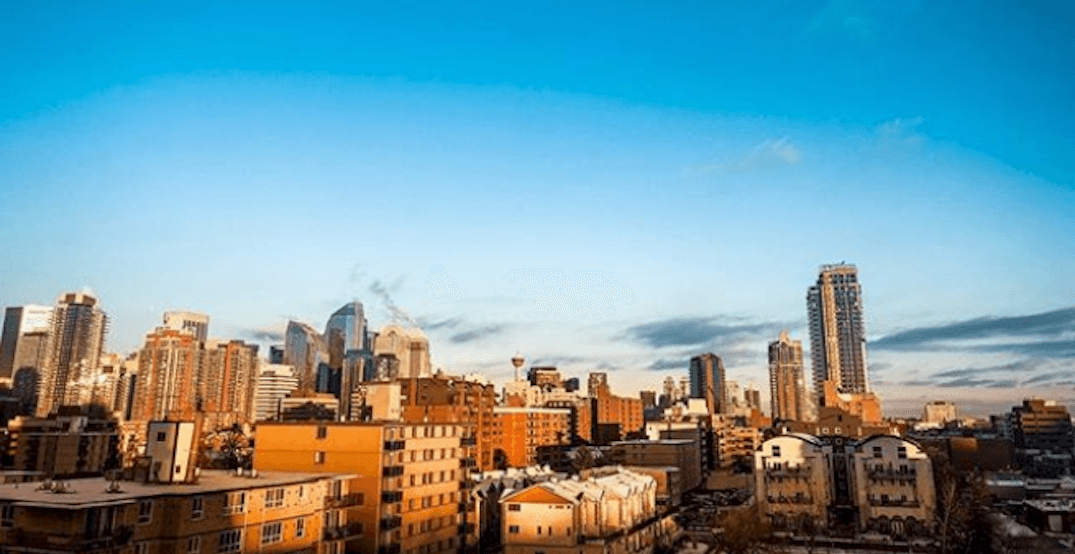 Calgary’s rental market isn’t exactly the cheapest in the country, and now a new report has determined the hourly wage a person needs to make to afford an average two-bedroom rental apartment in the city.

According to the report from the Canadian Centre for Policy Alternatives (CCPA), that wage is $26.97 an hour.

Put another way, a person making minimum wage in the city (which is currently at $15 an hour… for most people) would have to work 72 hours a week to afford a two-bedroom apartment – or 56 hours a week for an average one-bedroom.

Across Canada, the average wage needed to afford a two-bedroom apartment is $22.40/h, or $20.20/h for an average one-bedroom, according to the report, leaving Calgary on the high side of things for two-bedrooms but right on average for one-bedrooms (at $20.98 an hour).

The new report, Unaccommodating: Housing Rental Wage in Canada, determines the hourly wage a full-time worker must make to be able to rent an average apartment in 795 neighbourhoods across the country.

In Toronto, for example, a person needs to make $33.70/h to afford an average two-bedroom – or work 96 hours a week at the provincial minimum wage rate.

Vancouver tips the scale for two-bedroom renters, with an average rental requiring an hourly wage of at least $35.43… that’s 112 hours a week at minimum wage.

(There are only 168 hours in a week in the first place, so if you wanted to get eight hours of sleep a night, or 56 hours of sleep a week, you’d have exactly enough time to sleep then work — and that’s not counting commute.)

“When we talk about housing affordability the focus is usually on homeownership,” said the report’s author, David Macdonald.

However, he noted that a third of households – or 4.7 million families across the country – rent.

“Many of these renters—particularly those working at or near minimum wage, on fixed incomes or single-income households – are at risk of being priced out of modest apartments, no matter where they look,” he said.

In total, there are only 24 of 795 neighbourhoods (3%) in Canada where a full-time minimum-wage worker can afford to rent an average two-bedroom apartment, and in only 70 neighbourhoods (9%) can they afford a one-bedroom.

“Across the country, skyrocketing rents for decent apartments show no signs of falling,” said Macdonald.

And moving towards this year’s federal election in October, Macdonald said affordability for renters – not just home buyers –should be “top of mind” for all political parties.

“In a country as rich as Canada everyone deserves a reasonable place to live,” he said. “In too many communities, this is just not the case.”