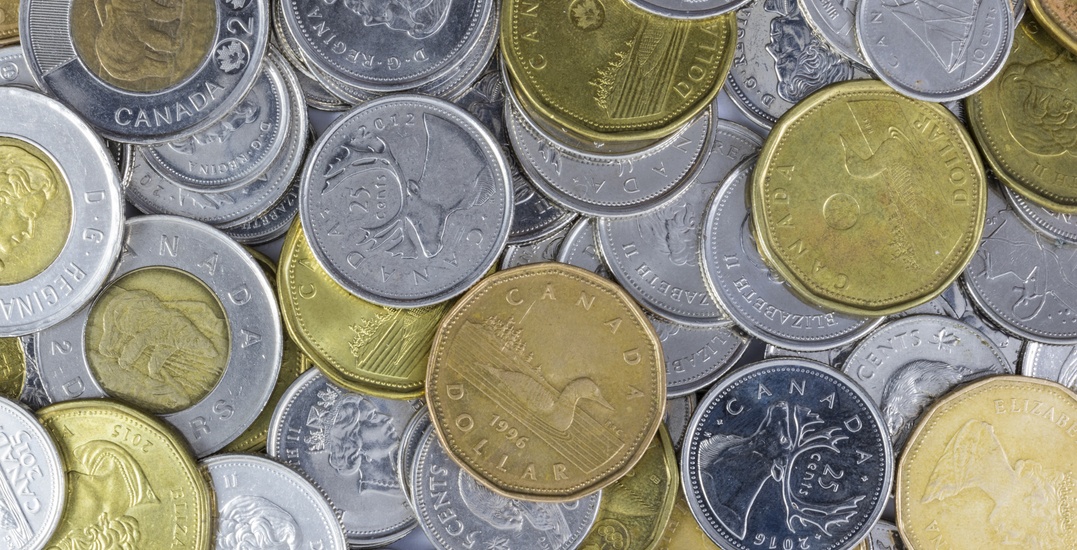 Big changes have come for (some of) Alberta’s minimum wage workers.

As of today, June 26, the new rules surrounding minimum wage for students under 18 come into effect, decreasing the minimum hourly pay in the province for many workers by $2 to $13 an hour.

However, even with the new rules in effect, the official minimum wage for Alberta remains at $15 an hour.

Confused? We’ve got you covered.

What the “Job Creation Student Wage” — as it has been called by the province — does is bring down the hourly wage for Albertans students who are not yet 18-year-old… with a few exceptions.

During school, the new minimum applies for young students working 28 hours a week or less — meaning that if you’re under 18 and working 30 hours a week while going to school (and making minimum wage), you’ll be making $13/hour for the first 28 hours of your work week, and then $15 an hour for the remaining two hours over the 28 hour mark.

This exception does not come into effect during school breaks like winter holiday, spring break, or summer vacation. During those times, any students under 18-years-old (again, if they are making the minimum wage) will be paid $13 an hour for all hours worked.

If you’ve been making the minimum wage of $15/hour up to this point but you are a student under 18, your employer may choose to reduce your wage to as low as $13/hour, though no lower, according to the Government of Alberta’s website.

However, these employers must tell their employee that the reduction will be happening before the start of the pay period that will have a lowered wage.

Employers also have the choice to continue paying under 18 student employees whatever they would like, really, as long as it isn’t less than $13/hour.

And while the new rules change the minimum wage for “any student under 18 who attends school up to grade 12, post-secondary, or vocational school,” the government also states that “the job creation student wage only applies to students enrolled in an educational institution and does not apply to youth who are out of school.”

Given that, a 17-year-old with a late birthday who has just graduated grade 12 and does not have plans to go to post-secondary in September should be paid the regular minimum wage of $15/hour.

It may be an intimidating thing to do, but the best way to ensure that you’re being paid fairly and legally is to know your rights as an employee and to talk with your employer if it appears that they are being infringed upon.