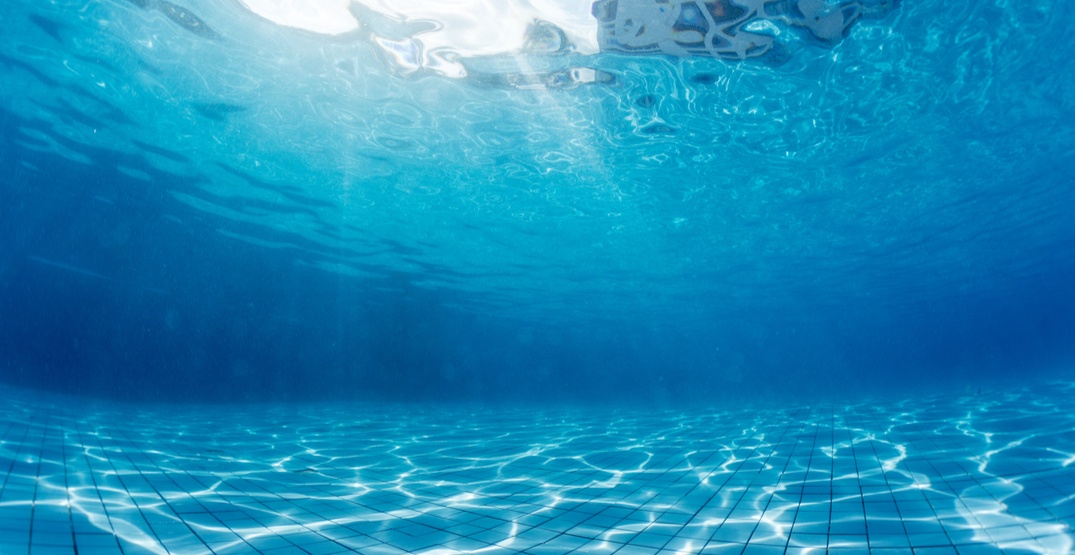 In an end to what has been the strangest story of the year so far, the Calgary Nude Recreation group will be allowed to swim naked at Calgary pools from here on out.

The agreement was reached between the group and the City of Calgary after a naked wave pool night, planned for Calgary’s Southland Leisure Centre on January 14, was shut down by the City in early January.

The closure was not caused by the nature of the event, according to a statement sent to Daily Hive from the Calgary Police Service, but rather due to threats made by people who disagreed with the naked swim.

“The Calgary Police Service can confirm that on Monday, January 8, 2018, police received a report of a threat to the Southland Leisure Centre in relation to the naturalist swim event,” the statement read.

In the days leading up to the city’s decision to cancel the event, an online petition had been circulating calling for either a cancellation of the swim or a minimum age set at 18-years-old. Another petition was created shortly after to petition against that first petition.

Families will be allowed

The family-friendly aspect of the event that caused the initial outrage was addressed in the group’s agreement with the City, and in an announcement posted to the Calgary Nude Recreation Facebook page by an organizer naming himself Naked Jeff, it was stated that the swims will remain family oriented.

“Many changes are coming, most notable is the City’s requirement that we promote and conduct our events as family friendly,” Jeff wrote.

“Our events will always be family oriented, as is customary to how nude organizations across North America function. No minors will be permitted without their parents. Parents must be present for the entire duration of their family’s visit. Dependents must be under their own parent’s direct supervision at all times.”

Along with that requirement, Calgarians who would like to attend future events will have to become members of Calgary Nude Recreation by paying a $10 annual fee, signing a waver, and providing identification prior to participation.

Any children who would like to attend these events will need to be accompanied by their parents and have their birth certificates brought with them before being admitted entrance.

New rules on how tickets to the sold-out swims will be distributed have also been established, with every third membership being approved to make it fair for everyone.

“We apologize if some or all of these changes are a bit draconian,” Stated Jeff in the announcement.

“They were required to meet the city’s requirements and to accommodate the large groups that we expect to join us.”

The agreement was reached on Wednesday night, and confirms that the naked swim event set for February 11 will go forward as planned at an undisclosed location.