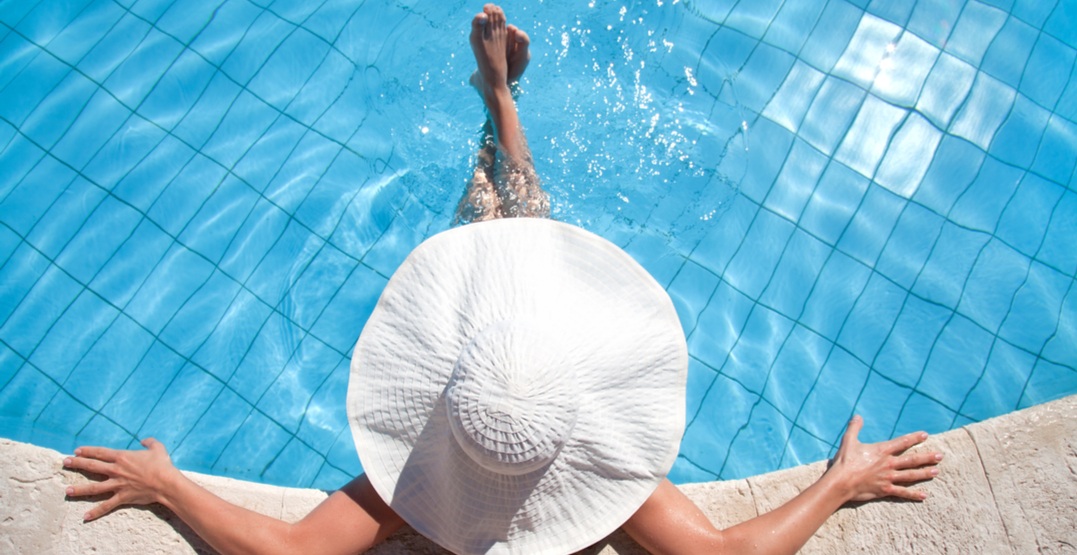 Just when we thought the naked pool event in Calgary couldn’t get any more controversial, someone went ahead and created a petition petitioning the first petition to stop its petitioning.

Let’s backtrack a bit here, because this might sound a little confusing.

Recently, a naked swim event scheduled for January 14 at Calgary’s own Southland Leisure Centre made headlines, which spurred some concerned Calgarians to start a petition calling for the cancellation of the event.

The main issue that was taken, according to that first petition, was that the event was listed as a “family oriented and kid-friendly” event.

Change.org petition creator April Parker wrote that “Having naked children around a bunch of naked adults doesn’t seem like a good idea for any reason,” and called for a cancellation of the event, or at the the very least a minimum age of 18.

That brings us to the second petition.

Titled “Shut Down the Petition to Shut Down the Nude Sliding Event,” this second petition was created by Ben Moon, and argues against the points made in the first petition.

“There’s an upcoming event in Calgary that really concerns some people, who are apparently unaware that they have genitals under their clothes,” Moon wrote.

Many of Parker’s worries are related to the sexual abuse, predators, or creation of child pornography that pose a dangerous risk to children attending the event.

“Children with previous sexual abuse traumas will be heavily effected if they attend the event. Sexual predators will be on the prowl – having an event like that is just like Christmas to them. [There is an] extremely high chance of photos and videos being taken without consent, considered child pornography,” she listed in her petition.

Moon believes, however, that Parker’s concerns regarding the dangers children may face at the event are unfounded.

“[The petition creators] repeatedly bring up children, and postulate bizarre theories about mentally ill people sneaking in and committing assault. They go on to say that the event is likely to be a hotbed of child pornography production,”Moon wrote.

“I’m not certain what pockets people will be keeping these supposed cameras in, but perhaps that question is better left unasked. I for one have a very hard time believing that anyone organizing the event will permit adults to be filming naked children.”

Both of the petitions were created on Change.org, but the initial page is far ahead on the signature count.

Parker’s petition calling for the cancellation of the event or a change to the minimum age is sitting at 15,735 signatures at the time of this article’s writing, while Moon’s petition against Parker’s petition is only at 2,592.

It should be noted, however, that the first petition has been up for three days longer than the second, with Moon having created his event on Monday, January 8.

Whether or not the event will still be held and available for people of all ages is still to be seen – we just hope that there isn’t another petition created between now and January 14, because this one article was already confusing enough.