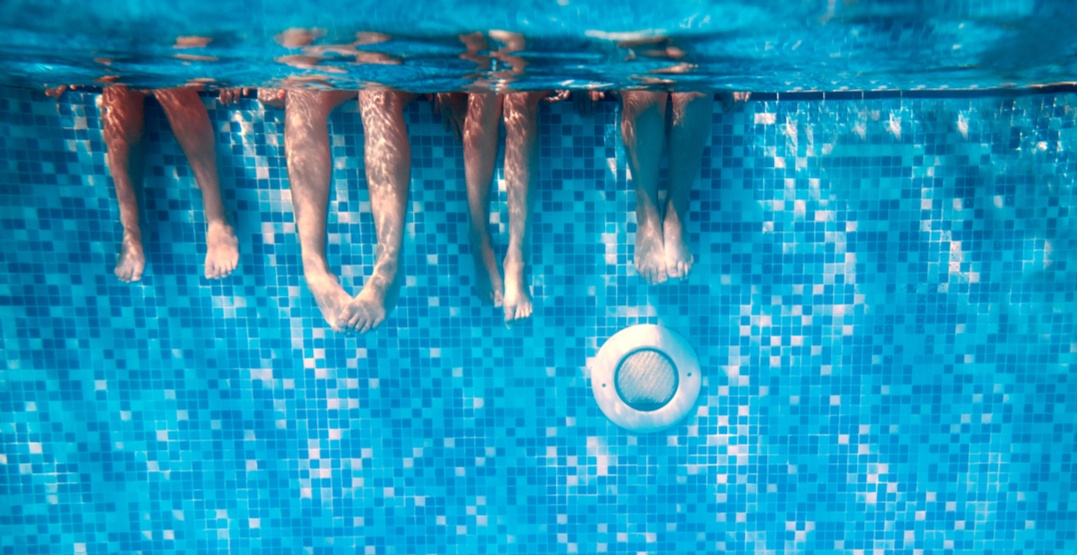 A change.org petition has been created following the wide news coverage received by the January 14 event, with the petition’s creator, April Parker, objecting to the event’s kid-friendly nature.

“Having naked children around a bunch of naked adults doesn’t seem like a good idea for any reason,” the petition states.

“Please sign the petition to put this event to rest! Or at least until they make it age-appropriate! ”

As of Monday morning, the petition had already received 8,400 of the 10,000 online signatures it placed as its goal.

The event’s meetup.com page indicated that all tickets have been sold out to the event – at $20 a head – with a total of 178 people attending.

Initially the event allowed a grace period for first-timers who may be too timid to bare it all right off the bat, but that policy has since been revised due to the media coverage surrounding the event.

“Due to the extensive media coverage and the fast expansion of this group, the grace period for wearing clothes has been removed,” the meetup.com page states.

Other policies include the necessity for men to go fully nude, and for women to at least go topless if attending the event, as it “provides a more welcoming environment for people to be naked and feel comfortable.”

Photography, video, or making anyone feel uncomfortable (through words, actions, or stares) are absolutely not allowed, according to the event, and will be immediately asked to leave.

No policy change has been stated regarding the group’s family oriented and kid-friendly nature, as the page states that the event is “open to people of all ages, body types, all genders, sexual orientations, and anyone else in between,” and is strictly non-sexual.