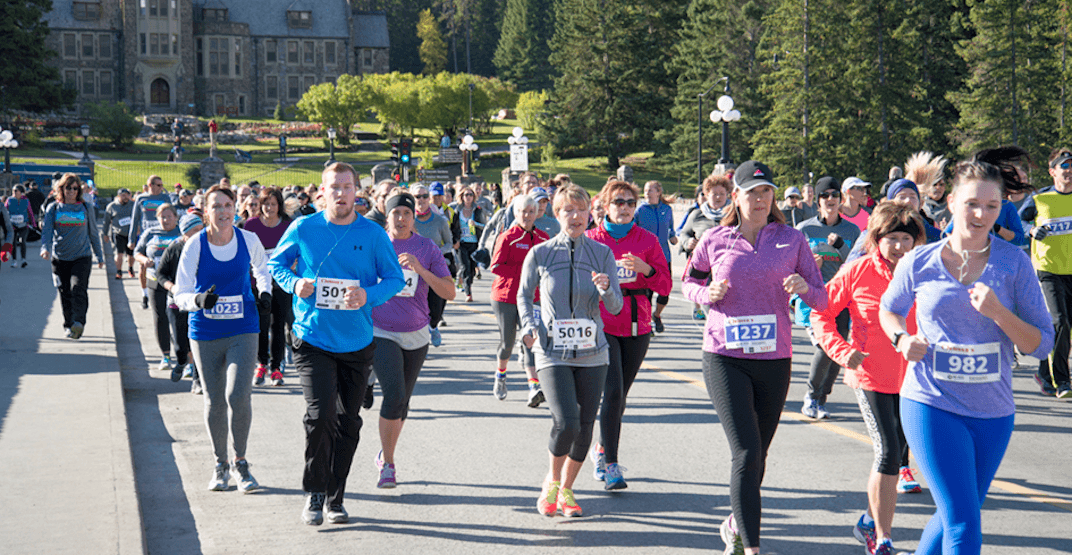 One of Banff’s favourite summer events is back for 2018.

Melissa’s Road Race, a 5, 10, and 21 km run that has been an annual event in Banff for the past 38 years, had announced that their 2017 run was going to be the last, citing too much red tape as to why they wouldn’t be going forward with a 39th race the following year.

But, after striking a deal with Banff Marathon, Melissa’s road race is officially back on, with registration opening on January 25.

Banff Marathon has taken ownership over the Road Race, though the founders of the original event will be taking part in organizing and ensuring the event’s tradition continues, according to a post by the Banff Marathon’s Facebook page.

Deb Booutilier, the long-standing race director for Melissa’s Road Race, will also be staying on as a leader of the 2018 event.

“We are honoured to carry on the tradition of this legendary running event. It is an important event for runners and the community” said Banff Marathon event director, Paul Regensburg, in a statement.

“We are excited to work with the Melissa’s group to ensure the event preserves everything that makes it so special – the fun, mountain beauty, music, great shirts, picturesque run courses and the incredible spirit.”

The race will take place on September 22, though an official route has not yet been announced.

Where: Banff, Alberta – Route map to be announced