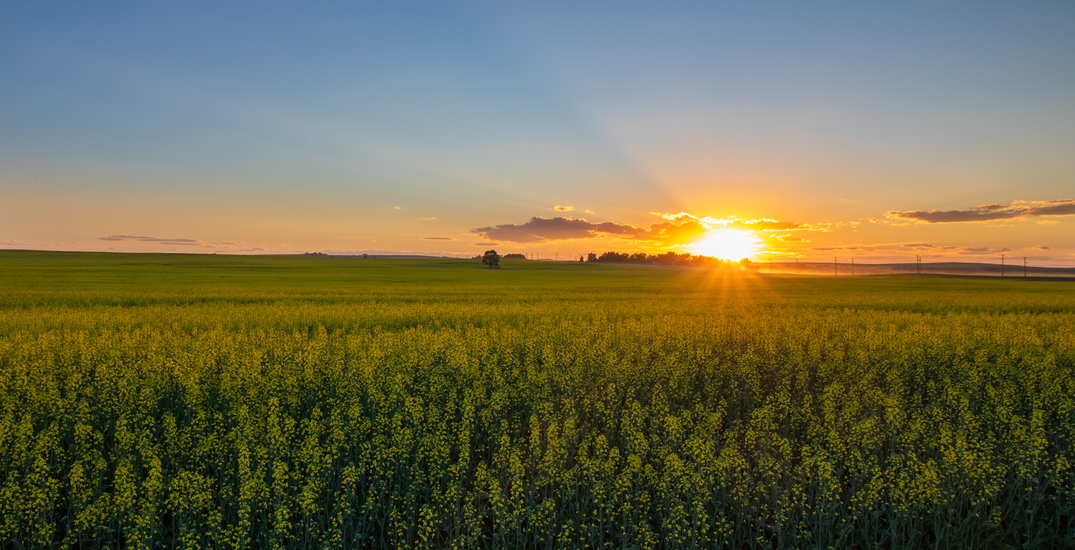 After a pretty snowy April for parts of Alberta, we sure are looking forward to what the May forecast has in store for us.

When it came to April, The Weather Network says only Atlantic Canada, northern Quebec and parts far northern Canada saw above normal temperatures for April.

Looking to May, TWN forecasts that it’s going to be a pretty so-so month for much of Canada. However, Alberta is looking like one of the few nice spots in the country.

According to The Weather Network’s forecast, the temperature pattern for early May will see its biggest change across the Prairies where they expect a temporary pattern flip with several days of warmer weather and even a brief taste of summer.

The majority of Alberta will see above-seasonal weather to start the month, and we are so game for that! We need to work on our base tan for summer, truly.

Fast forwarding to their forecast for mid- and late May, temperatures are anticipated to be near or slightly cooler than normal across most of Canada, but we will see warm days at times.

Alberta however is on a lucky streak, with mid- and late May looking average. Hey, we’ll take average over below seasonal any day!

We can’t wait to hit up the patios in Edmonton and Calgary on those warm, sunny May days. Bring them on!