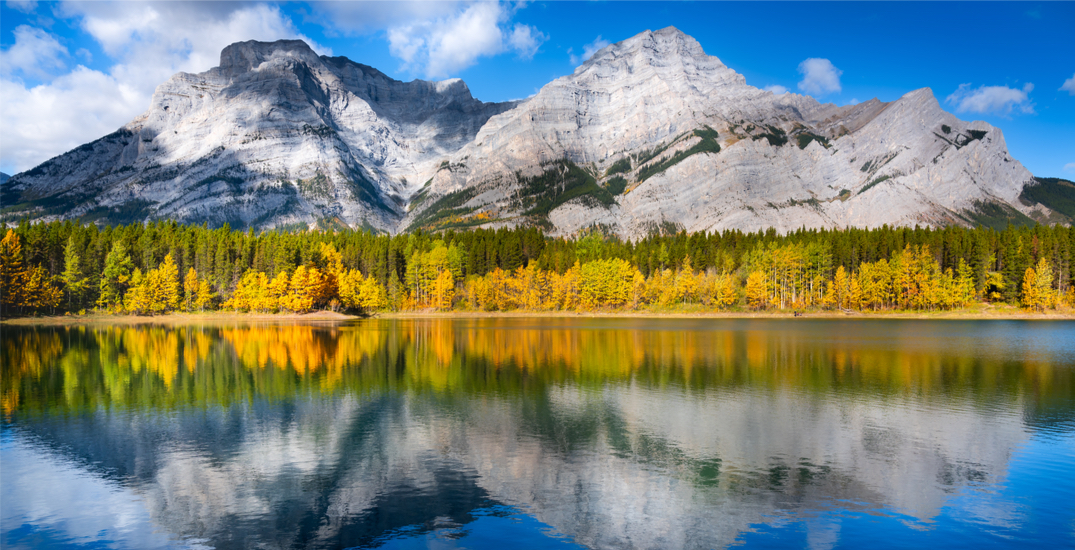 The Alberta government says more than $10 million in revenue has been made since it implemented the Kananaskis Conservation Pass in June.

More than 250,000 passes have been issued since they were made mandatory on June 1, according to a government news release.

When the pass was launched, it was anticipated to generate $15 million annually and is now on track to surpass that total.

Fees are charged per vehicle and cost users $15 per day or $90 per year to park a personal vehicle in K-Country. 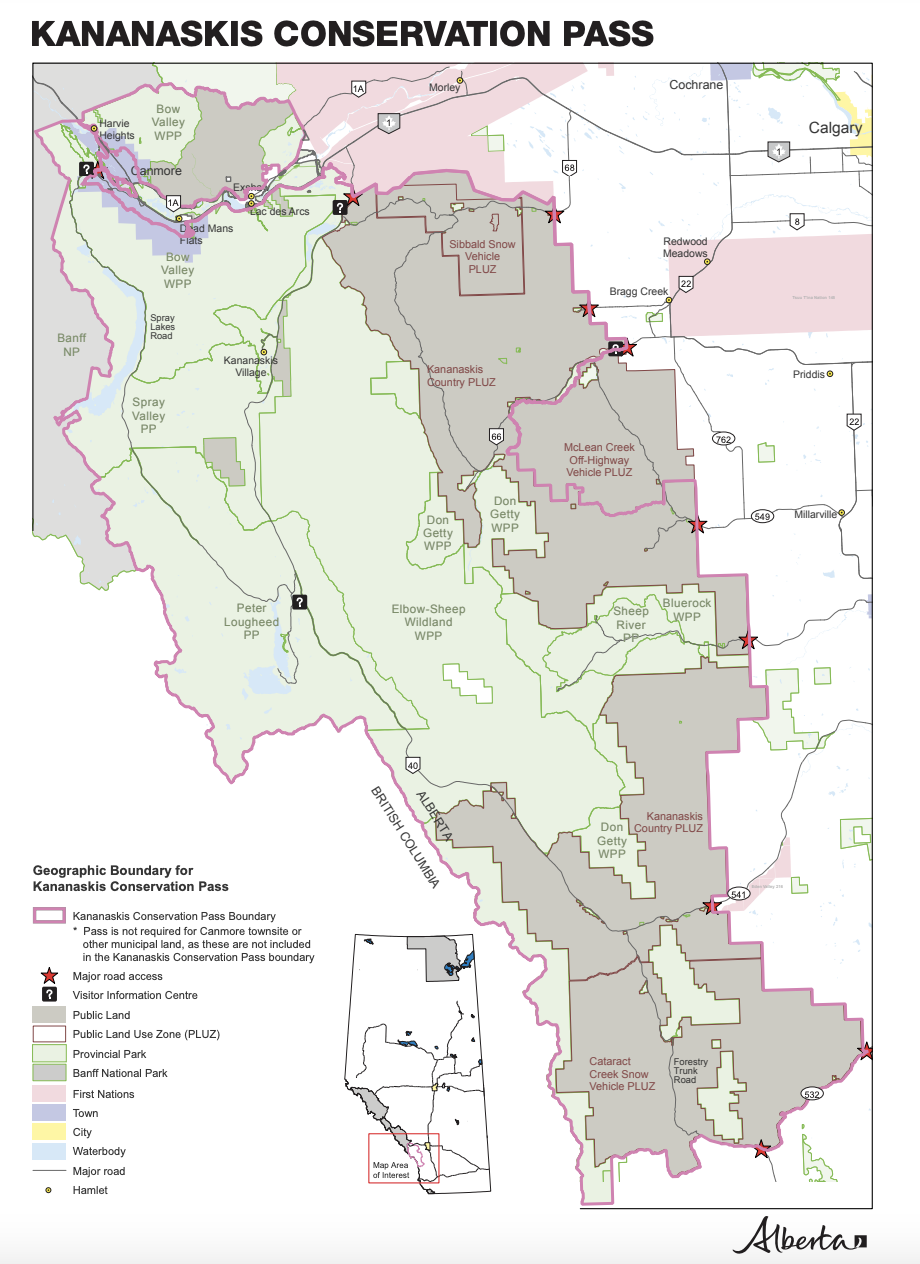 Two visitor information centres have also been reopened, and the grooming of cross-country ski trails. There have also been improvements to increase public safety through incident response services and traffic management.

“Investing in our provincial parks and public lands are priorities for Albertans, which is why we introduced the Kananaskis Conservation Pass,” said Jason Nixon, Minister of Environment and Parks, in a news release.

“We’re already seeing the benefits for the Albertans who enjoy Kananaskis Country, and we’ll see many more new projects in the future thanks to the pass.”

Kananaskis Country saw five million visits in 2020, which is one million more than Banff National Park.