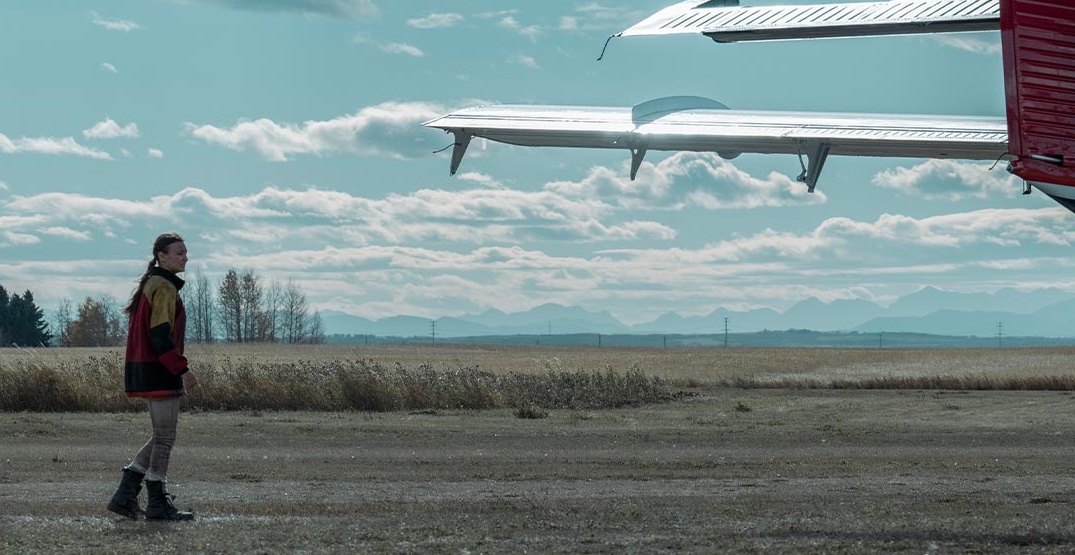 October calls for settling in on the couch and binge-watching some horror movies and TV shows as we approach Halloween. And some classic (and corny) ones were filmed right here in Alberta.

From Edmonton, Calgary to Drumheller and everywhere in between, here are some horror flicks that were shot in Alberta. 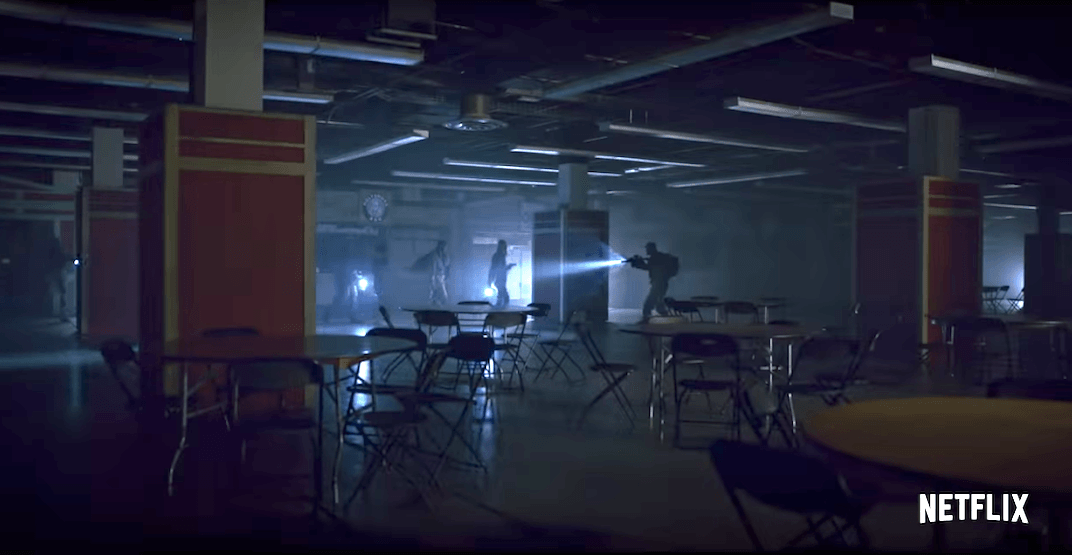 What is more terrifying than a zombie apocalypse? This series revolved around the aftermath of one as a mother searches for her daughter along with fellow refugees. Production of the series takes place in Calgary, Cochrane, Irricana, Morley, and Beiseker. It’s popular on Netflix, and likely one of the most prominent series ever filmed in Alberta. 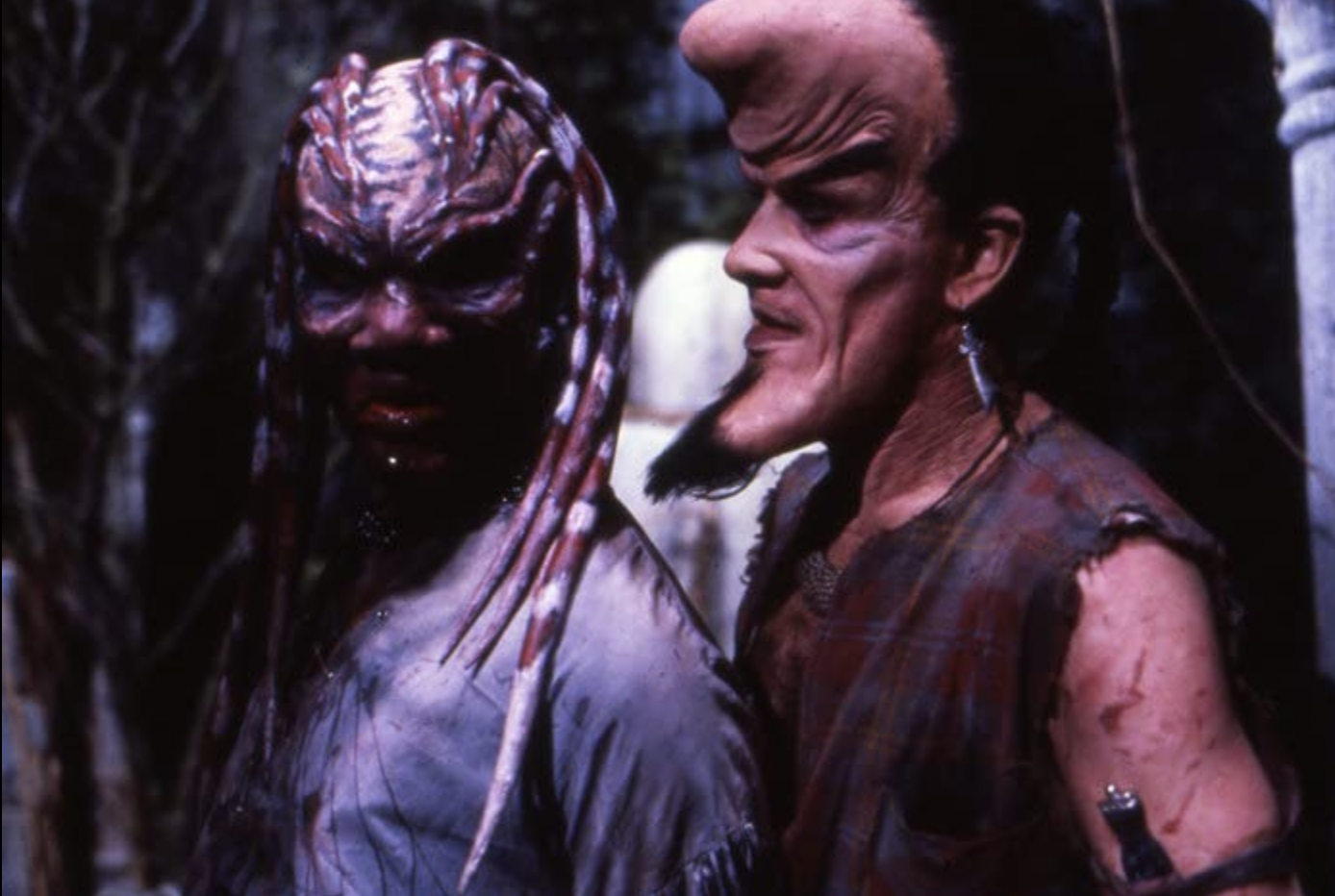 A bit of a bust upon its release, Nightbreed has become a horror cult film. It’s filled with cooky, creepy and downright bizarre-looking characters. Production of some portions of the film took place in Bragg Creek, Drumheller, Canmore and Calgary.

A sequel to the horror slasher film Prom Night starring Jamie Lee Curtis, this film is a little cheesier than its predecessor. The film was shot in Edmonton, mainly at Highlands Jr. High School. It does, however, have the classic ’80s horror vibes, and is perfect to throw on while carving pumpkins to get into the Halloween spirit. 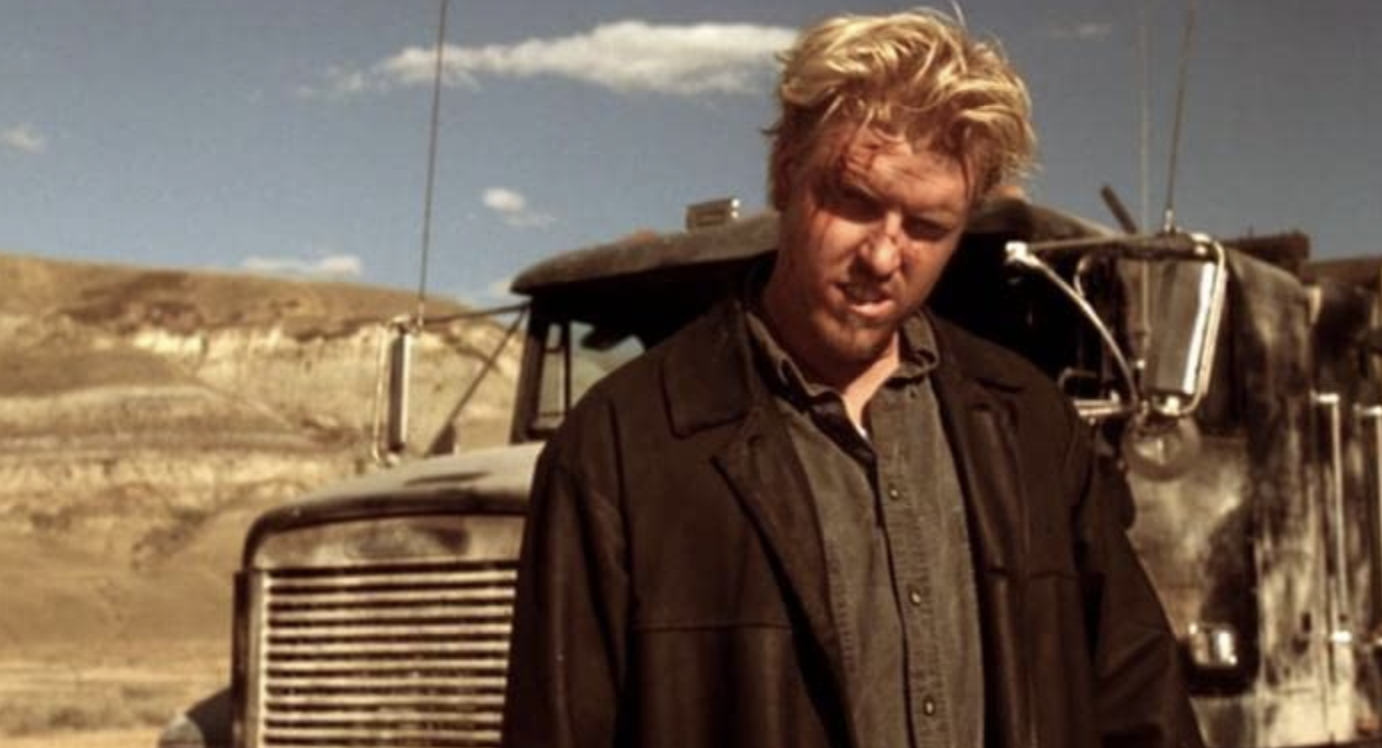 This over acted flick was filmed in the Drumheller area, along with some scenes in neighbouring Calgary. It does star Gary Busey’s son, Jake Busey, involving a sadistic serial killer who terrorizes a couple driving on a rural highway in Texas. A lot of killing, driving and running ensues.

Demons, creatures, western vibes. Production of this series took place in Calgary and Didsbury. It has a good amount of horror content, and familiar scenes sprinkled throughout the series that scream filmed in Alberta. Snowy, cold scenes, anyone?