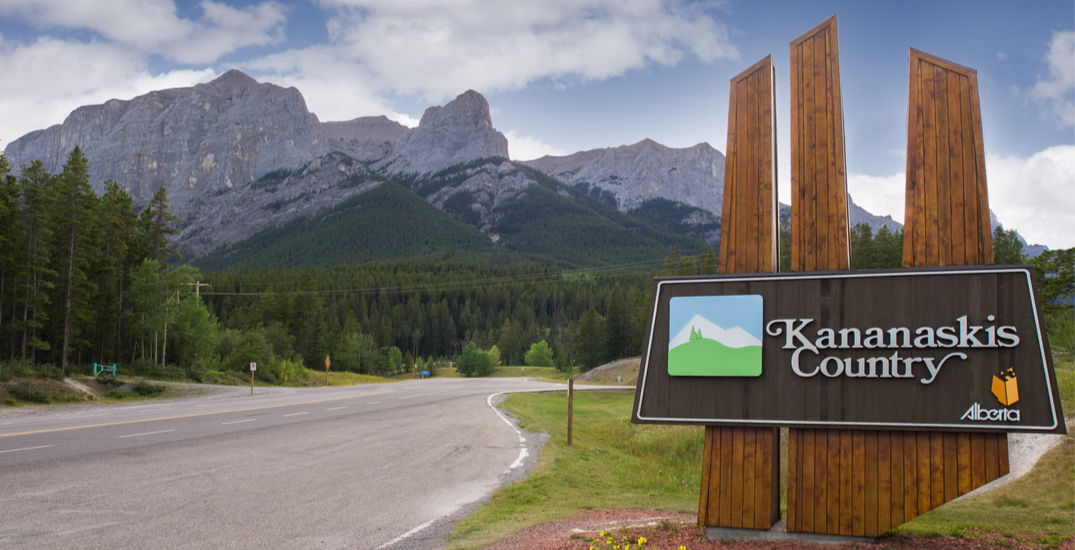 Beginning Tuesday, June 1, those visiting Kananaskis Country will be charged an access fee to use the parks.

The Kananaskis Conservation Pass is now in effect, and the provincial government hopes that it will enable Alberta Parks to improve the overall visitor experience in Kananaskis.

Fees will be charged per vehicle, and it will cost users $15 per day or $90 per year to park a personal vehicle in K-Country.

The government anticipates that the pass will generate approximately $15 million in revenue annually.

Different from the Parks Canada passes used to visit areas such as Banff National Park, the Kananaskis Conservation Pass will be registered to license plates instead of households. This is being done in an effort to reduce the number of vehicles travelling into K-Country.

When purchasing an annual pass, users have the option of adding a secondary license plate to be included under the same pass.

The conservation pass is needed when stopping in parks and public lands in Kananaskis Country and the Bow Valley corridor. The pass is not required in the Canmore townsite or other municipal land. 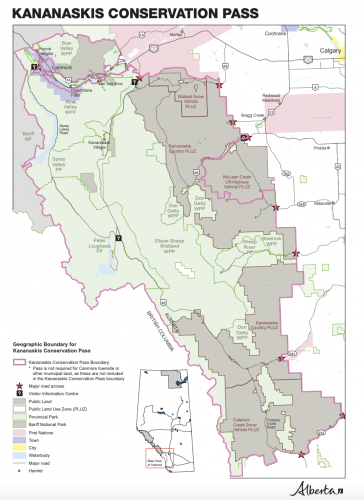 According to a news release from the Alberta government, Kananaskis Country saw five million visits in 2020, which is one million more than Banff National Park had last year.

The fees collected from the conservation pass will help pay for trail maintenance, search and rescue operations, visitor services, and the upkeep of facilities at day-use areas and campgrounds.

“The fee will also go toward increasing on-the-ground education and enforcement with additional conservation officers and will allow for the reopening of visitor centres that were temporarily closed last year,” reads the news release.

The pass is now available online and at Kananaskis visitor information centres and the Canmore Nordic Centre during business hours.