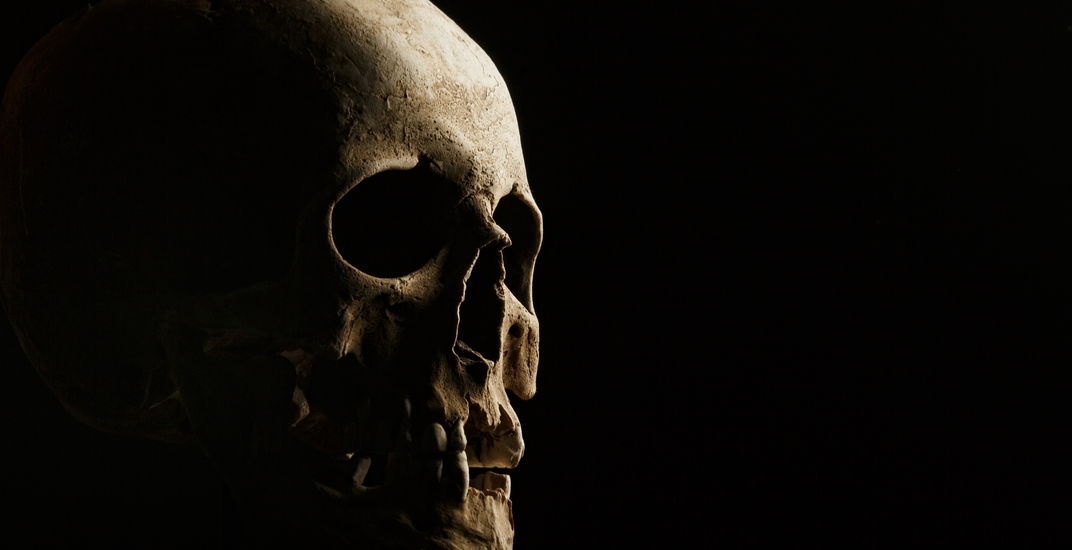 Here’s a new take on an old play – and Haunted House Hamlet isn’t like any play you’ve ever been to before.

It’s up to each individual audience member to decide what story they want to follow – and we mean literally follow.

Characters will be in and out of the rooms for the entire play, entwining their storylines and performing simultaneously throughout the night.

The choice is on the audience as to what plots they want to experience.

Nothing will be repeated for those who missed something going on in a different room, and audience members are allowed to open closed doors and enter ongoing scenes at will.

“What’s key is that you can go anywhere at any time,” reads the Haunted House Hamlet website.

“If the action moves to another location, [the audience] can move with it or stay where they are.”

The play is being staged by the Artists’ Collective Theatre, is written by Peter Eliot Weiss and directed by Amanda Liz Cutting.

A cast of 10 will keep things lively, no matter where you find yourself, and though you won’t be able to get the full story, the separate plot lines mean multiple viewings won’t be a repeat.

The play runs from Friday, October 27 to Tuesday, October 31. Tickets are $35, and include a drink.