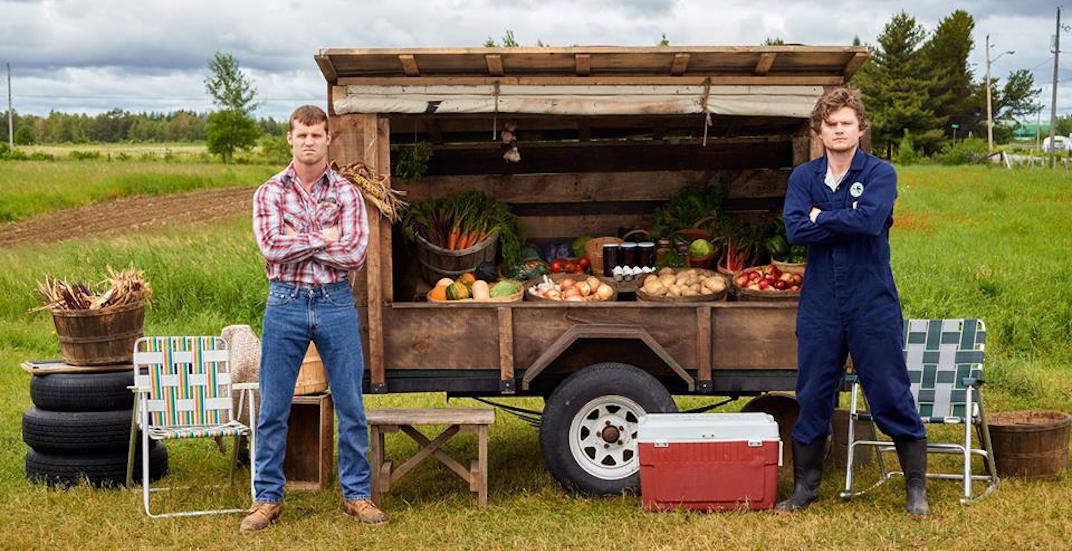 Good news Letterkenny fans! The small-town Ontario boys will be coming west to Calgary for their Letterkenny Live Tour next March.

Letterkenny, which has already run for three seasons, tells the tale of some fast-talking, fist-throwing boys from Letterkenny, Ontario.

“Letterkenny consists of hicks, skids, hockey players and Christians. These are their problems,” the CraveTV comedy’s tagline reads.

The 90-minute live show will hit Calgary’s Grey Eagle Event Centre on March 30, 2018, on a tour stopping everywhere from Halifax to Victoria.

Tickets go on sale to the public this Thursday, October 26 at 10 am.