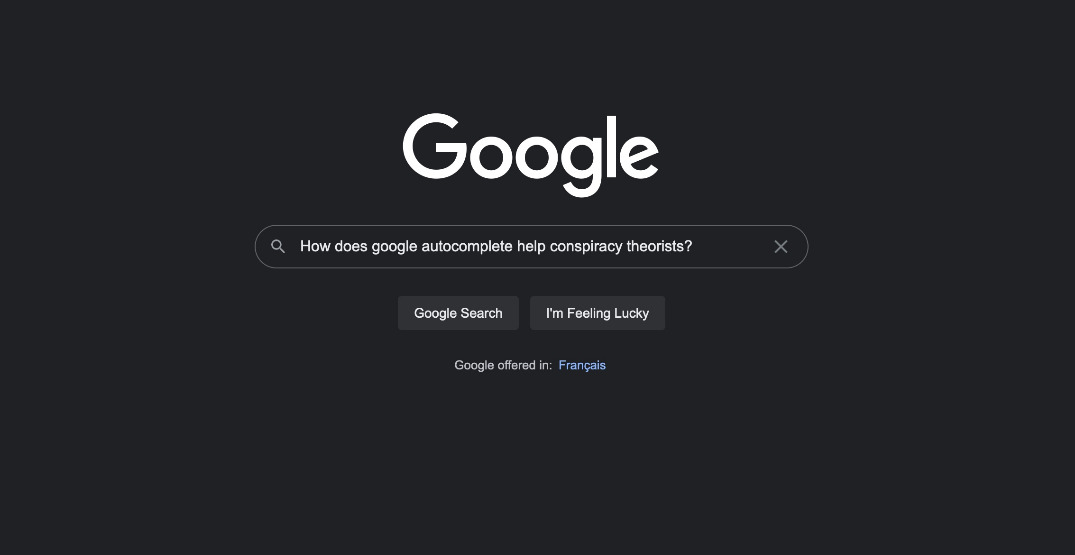 A study conducted by Simon Fraser University (SFU) has led to some interesting findings on how Google’s autocomplete search legitimizes conspiracy theorists and amplifies extremist views.

The study looks at controversial figure Gavin McInnes, the founder of the Proud Boys, as an example of how this works.

When you type McInnes’ name into Google, the first thing that comes up is that he’s a Canadian writer, which the study points out isn’t what he’s best known for.

The study, published in the Journal of Media/Culture earlier this month, reveals how Google frames conspiracy theorists according to its “complex algorithms.”

According to the study, when typing in the names of 37 well-known conspiracy theorists, Google’s subtitle was not consistent with the individual’s conspiratorial behaviour.

You can try it yourself. When you type McInnes’ full name into google, not once does Google autocomplete even reference the Proud Boys. 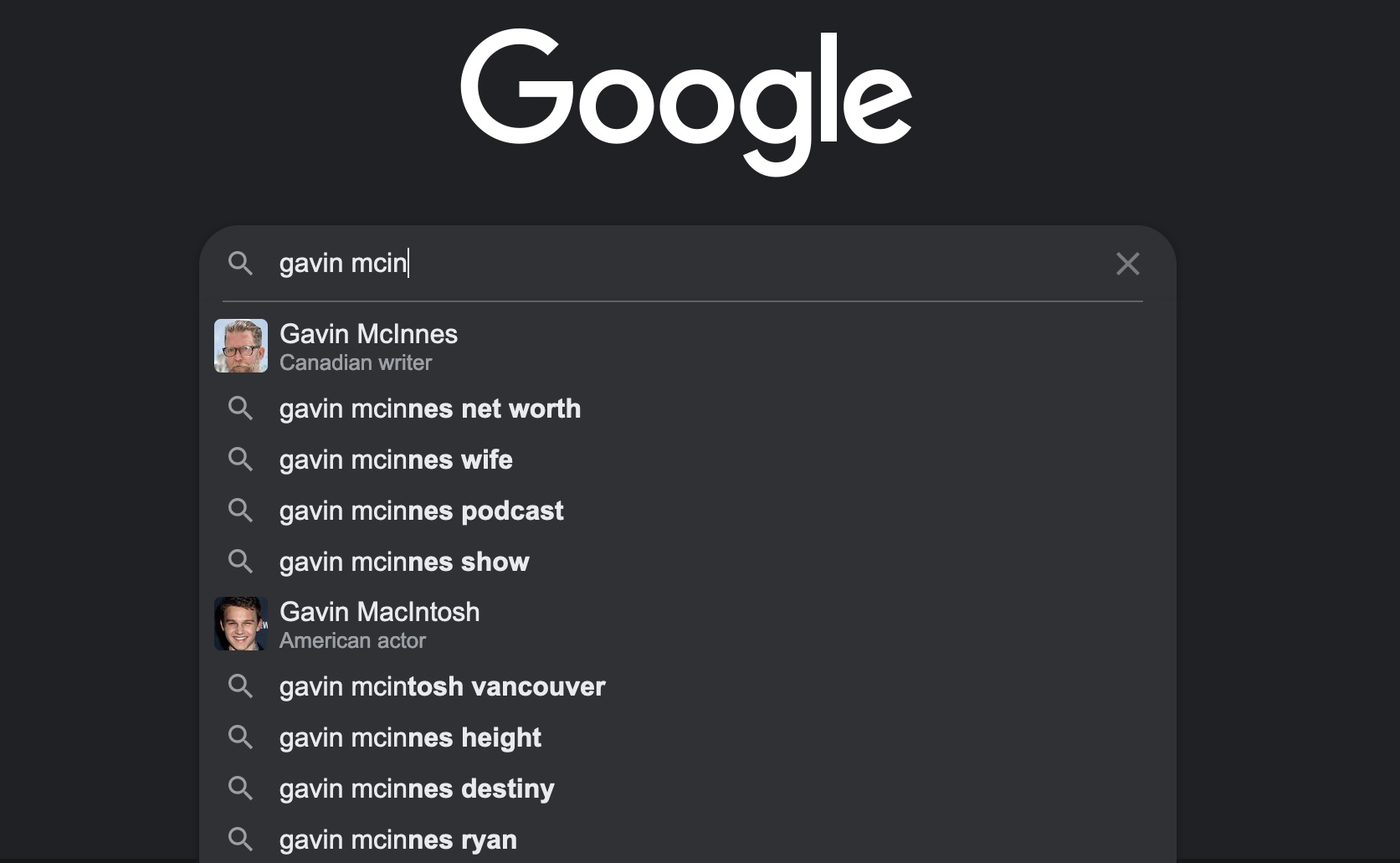 “That means that influential Sandy Hook school shooting denier and conspiracy theorist Alex Jones is listed as ‘American radio host’ and Jerad Miller, a white nationalist responsible for a 2014 Las Vegas shooting, is listed as an ‘American performer’ even though the majority of subsequent search results reveal him to be the perpetrator of a mass shooting.”

Another interesting finding is that Google never frames these individuals as unfavourable, only in either a neutral or positive light.

Apparently, the same phenomenon occurs when googling recognized terrorists or mass murderers. For example, when you type in Alek Minassian, the first thing Google ties to his name is that he’s a software developer. It does at least bring up the suggestion of ‘van attack’ as one of the autocomplete results.

“This study highlights the urgent need for Google to review the subtitles attributed to conspiracy theorists, terrorists, and mass murderers, to better inform the public about the negative nature of these actors, rather than always labelling them in neutral or positive ways.”