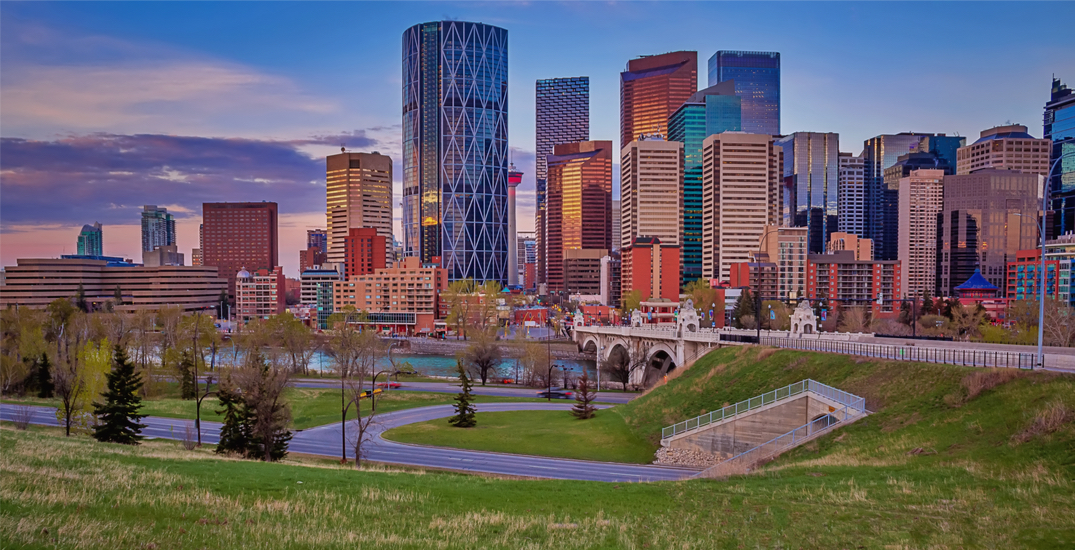 Global AI Company Sidetrade has announced a major investment that will bring over 100 new jobs to Calgary over the next three years.

The company said it is going to invest $24 million in the city along with 110 jobs coming to Calgary.

In a release, Sidetrade said the launch in North America has gone better than expected, and now they are looking to expand.

Sidetrade’s CEO, Olivier Novasque explains why Calgary was the spot they wanted to be.

“In our industry, you cannot succeed if you don’t rely on very skilled and energetic people. So we found in Calgary this energy, these people.”

They also cited a report that Calgary was third in a global liveability rating as to why they wanted to make the city home.

Sidetrade plans to fill 110 new positions and is recruiting at all levels from entry-level positions, up to executive leadership roles. The jobs are for sales & marketing, professional services, IT support, and R&D.

Daniel Lefebvre, director of business development for North America for Sidetrade, says the support they have received from both the city and the province was crucial in bringing them to the city.

“It’s huge. If you look at the message we received from the mayor of Calgary today, and in George Chahal, the Member of Parliament, we got great support from key influencers like the Calgary economic development,” he explains.

“They’re key because they become strategic partners, and align with us as we grow with the universities and the educational faculties in order to attract talent. They can help position our company for great success amongst the big enterprises here as well as connect us to educational faculties.”

Calgary Mayor Jyoti Gondek is thrilled to see the city continue to grow in the tech world.

“Sidetrade choosing downtown Calgary for its North American Head Office and creating 110 new jobs adds momentum to our city’s growing tech sector,” she says. “As our reputation for innovation grows, more companies like Sidetrade are recognizing the competitive advantage Calgary offers given our deep talent pool, our infrastructure, and the low cost of doing business.”

For their offices, Sidetrade has chosen the Ampersand building in downtown Calgary. They plan on using that as a hub to help them grow in the country and internationally as well.